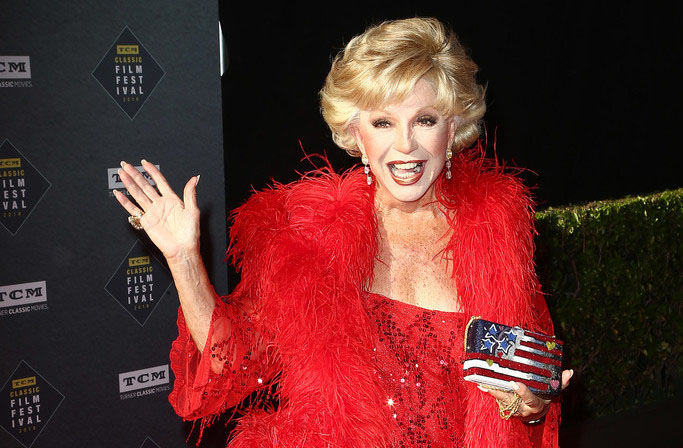 Our adventurous classic style hunter Eleanora Morrison recently caught up with a favorite who  came into our homes through many television shows in the classic T.V. era, honorary Texan, Ruta Lee. Here, she catches up with her to discuss Lucille Ball, Frank Sinatra and how becoming a star in the Golden Age of Hollywood took talent…and luck.

“Good morning and welcome, my Texas girl,” she said and after a huge hug and an exchange of cheek kisses, the actress and eternal style-setter Ruta Lee asked, without skipping a beat, What can I make you? A Bloody Mary? With this hospitable of a greeting that felt just like how people do things back home, I knew immediately that Lee and I were going to have a great time together, and we were going to be fast friends. Lee’s ties to Texas are deep since her husband is Texan restauranteur Webb Lowe.

We jumped right in and began to talk about Lee’s life, her opinions on certain hot news topics, and what it was like to be in Hollywood in the heyday of America’s sweetheart movie stars and elegant glamour. I’d heard a rumor that Lee was friends with Lucille Ball, a fellow redhead. “Yes, we were very close. She was such an interesting person. On the set, there was no foolishness. She wanted to get things done quickly and efficiently, which was funny for a comedienne…she had very little humor in her daily life,” Lee confides. “I did five or six different shows and specials with her, and I think we became very good friends because I was the same way at work. Lucy was just the best. A lot of us showbiz and television people would go over to her house to play charades: Carol Burnett, myself, and others. Lucy was wonderful. She provided everything to make you comfortable, but she never had any food in the refrigerator. Gosh she was great and I just loved her.”

In a tough industry town like Hollywood was, even then, Lee managed with luck. “I was invited by a friend to go see Frank Sinatra at the Mocambo, one of the three great nightspots on the Sunset strip in Hollywood in the 1950s. I had never seen him perform before because I was too young for the heyday, but I had heard all of his recordings. We were sitting at a table for maybe ten or twelve people. I’m watching him, and of course—you have to know that there will never be anybody as mesmerizing as Frank Sinatra…I think my mouth was hanging open the entire time.”

When the performance was over, a waiter brought a note to my table, and it said, Please bring Miss Lee over to my table, I’d like to meet her. I went over, and a gentleman by the name of Arthur Hornblow, Jr. introduced himself to me and told me he was producing a film called Witness for the Prosecution, and that he had just given me a very unique screen test. He was watching me watch Frank Sinatra, and thought I would make a good love interest for Tyrone Power in his film. He said, ‘Would you come and meet Billy Wilder, who is directing the film?’ And I said, ‘Is tomorrow too soon?’ So I went in, they put me on film for my screen test, and I found out that Marlene Dietrich didn’t like me because I was a blonde. Overnight I became a brunette, and that’s how I got the role. Fade in, fade out to the next casting story. Frank Sinatra, being Italian, loved nothing more than having people over to his house for a big pasta dinner and movie night. What do they screen one night? Witness for the Prosecution. Frank decided that he wanted to ask me to be in his upcoming movie with the Rat Pack, Sergeants 3, because of that night’s get together.”

About her fortunate timing and working for decades, she is quick to note, “My belief is that you have to fill the space in the world that you take…put something good back into the world for something good that came your way. Whether that is through good deeds, or through good thoughts that translate into good work somewhere, you must put something back to fill those grains of sand that came into your life to help you. I think that is very important.” 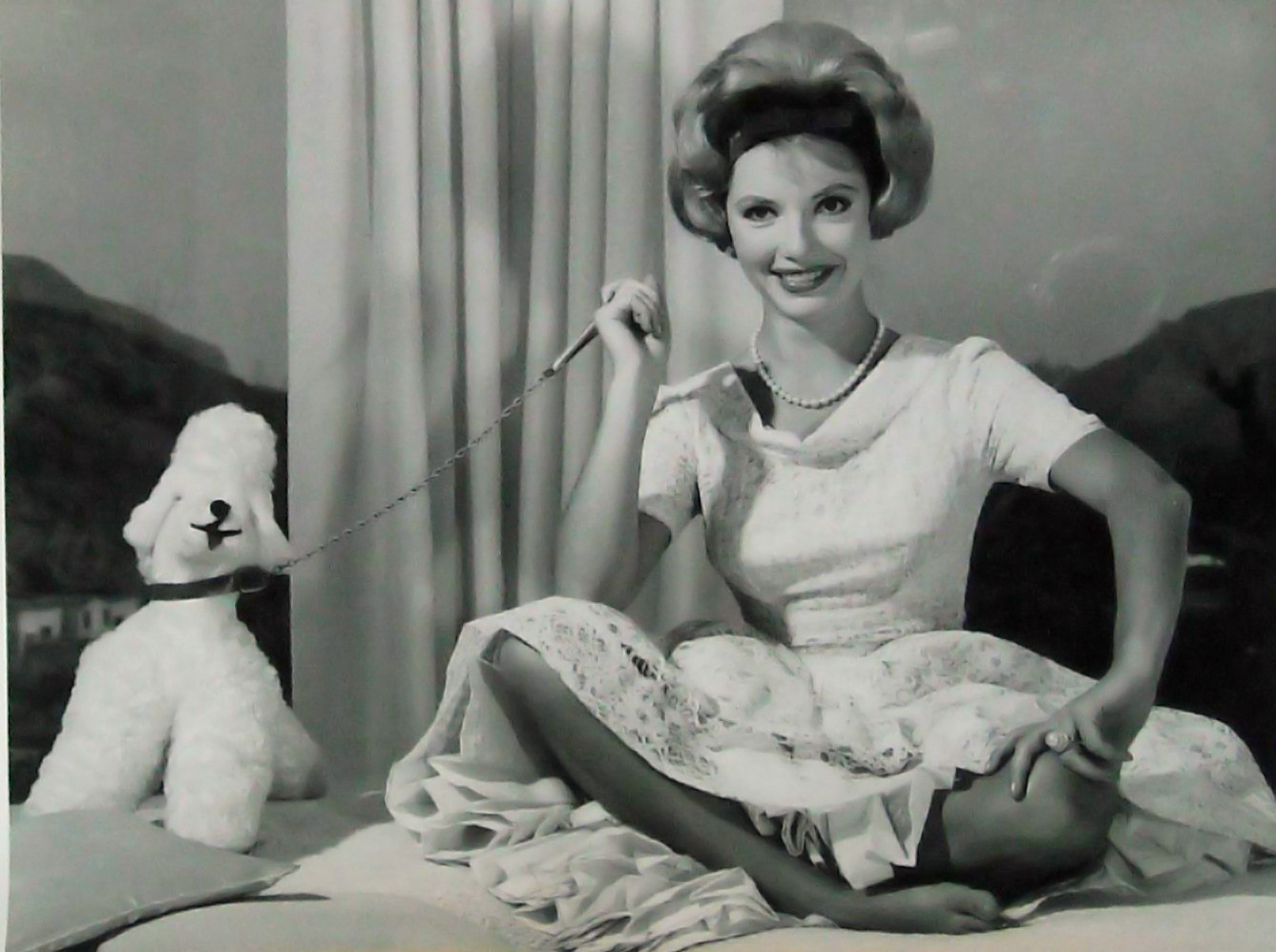 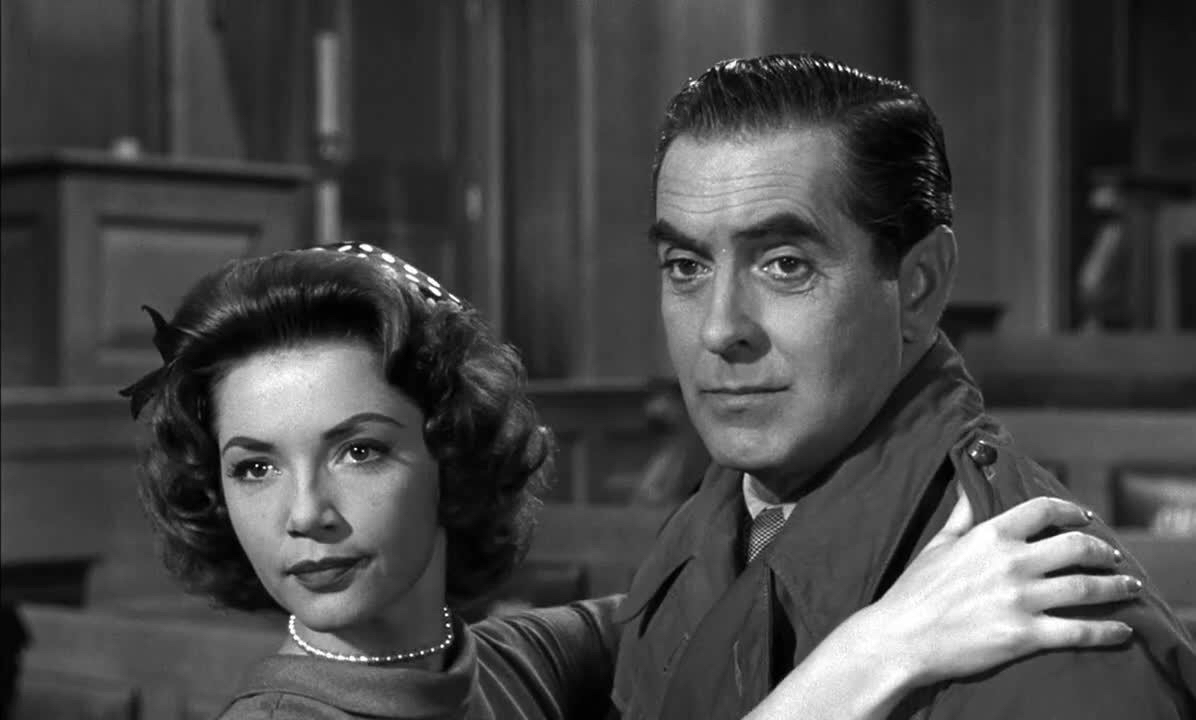 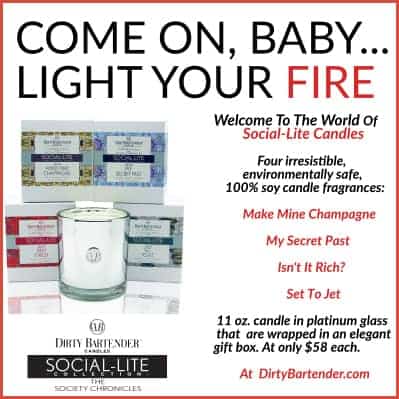