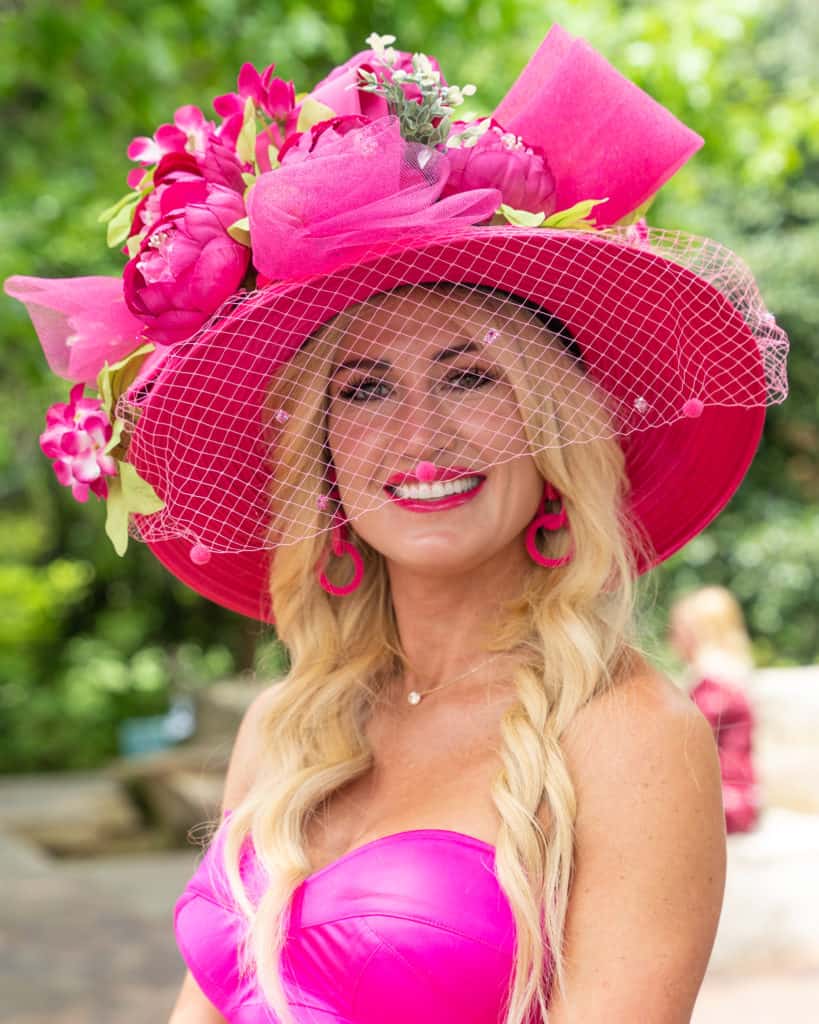 THE PURPOSE: Since 1986, the primary goal of the Women’s Council has been the design, construction, funding, and endowment of A Woman’s Garden, the only public garden in the United States conceived  and funded by the efforts of women and dedicated to the spirit of women. The Women’s Council is an all-volunteer, 501(c)(3) non-profit organization.