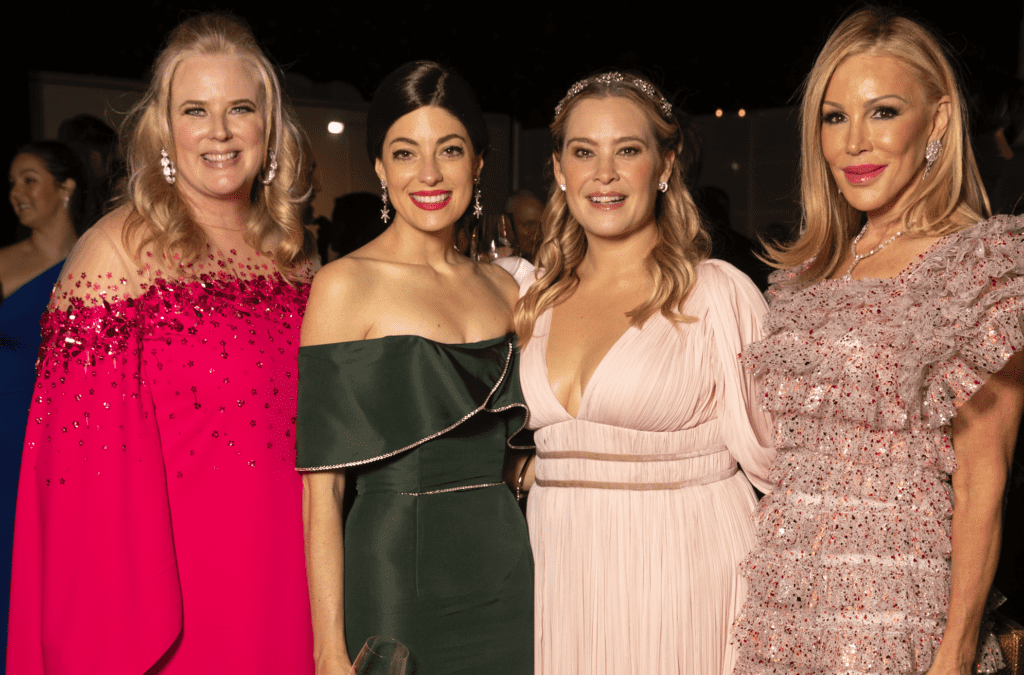 BRING ON THE FUNK

By Rob Giardinelli Photography by Bruno and Kevin Tachman

THE SETTING: The Dallas home of Howard and Cindy Rachofsky was the recent setting for the 23rd annual Two X Two for AIDS and Art. Guests included over 500 of the world’s major art patrons and philanthropists. The evening featured beautiful art, showstopping musical performances, and fundraising that those fortunate enough to be a part of will not soon forget.

THE STYLE: The high black tie crowd featured a dazzling array of custom gowns and tuxedos, which, when added to the art and music on display for the evening, gave partygoers a dazzling artistic trifecta of beauty. The evening began with cocktails courtesy of Tequila Casa Dragones and Belvedere Vodka. While guests sipped on their favorite spirit of choice, they mingled with other partygoers brimming with anticipation at the excitement of the fun evening ahead.

The action then moved to the 7,000-square-foot geodesic dome designed by event producer Todd Fiscus for the main program. As revelers walked into the space, they were entranced by an area, which had been transformed into a 21st-century discothèque…complete with mirrored metals, white bleached wood and brushed brass in shades of chartreuse and burgundy.

Highlights of the program included a delectable multi-course, vegan menu, words from the event’s leaders, and a live auction headlined by Sotheby’s auctioneer Michael Macaulay. Then, the showstopping performances by music legend Nile Rodgers and CHIC, who belted their classic disco tunes, brought the crowd to their feet. The evening was capped off with an after party presented by socialite philanthropist Nancy Rogers, which ensured the fun continued into the wee hours of the morning as revelers danced the night away to the tunes of DJ Lucy Wrubel.

THE PURPOSE: Two X Two, co-hosted by Cindy and Howard Rachofsky and John and Lisa Runyon, raised over $9.4 million for amfAR and the Dallas Museum of Art. Funds raised from the evening went toward essential AIDS research at amfAR and the Contemporary Art Acquisitions Fund at DMA. Over the past 23 years, Two X Two has raised over $113 million for these two organizations. 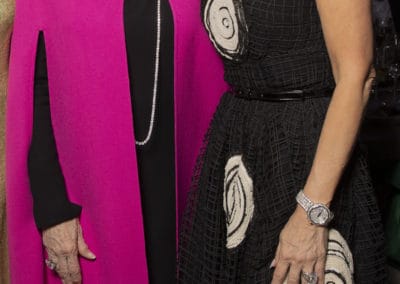 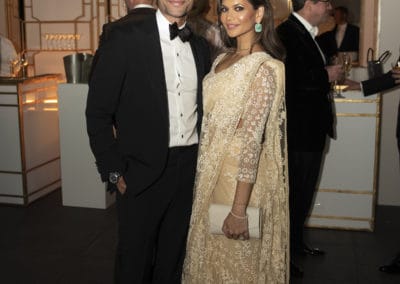 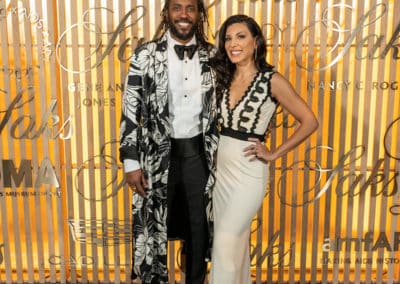 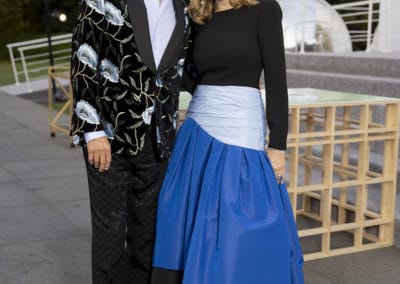 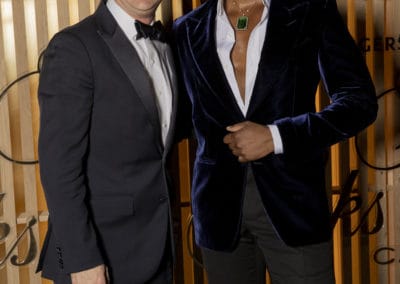 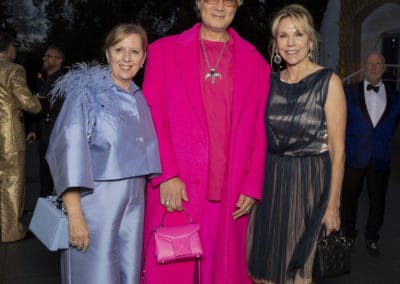 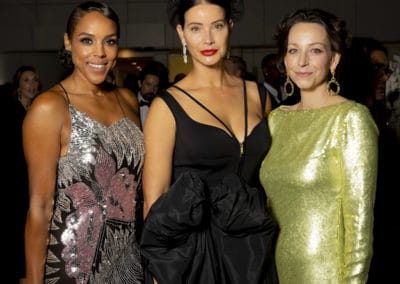 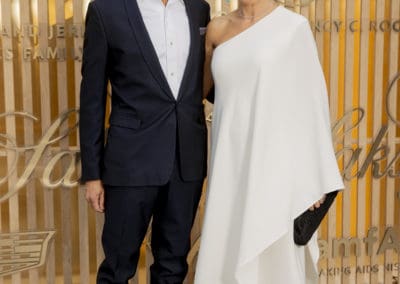 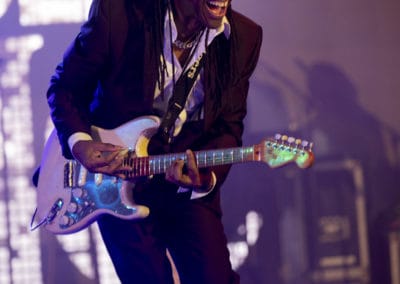 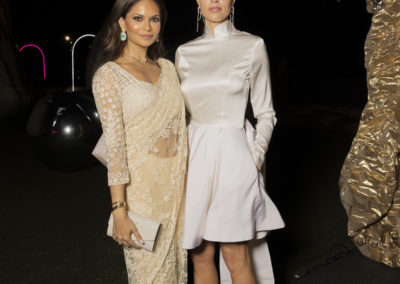 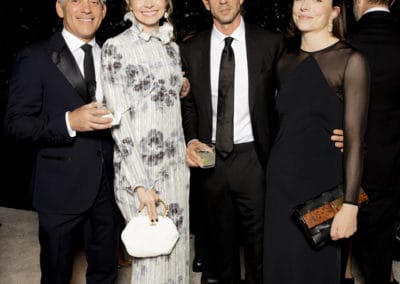 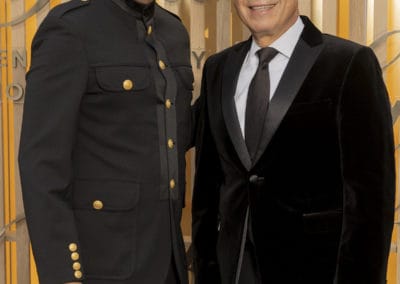 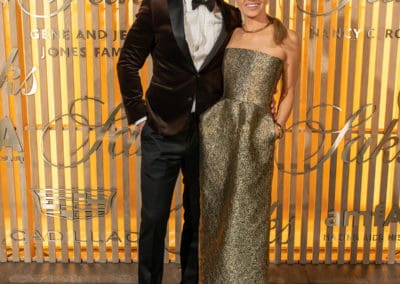 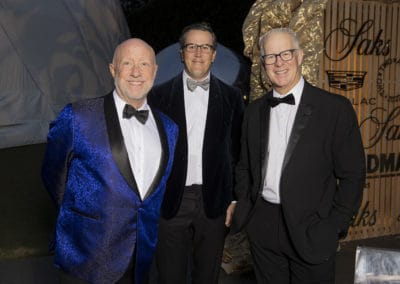 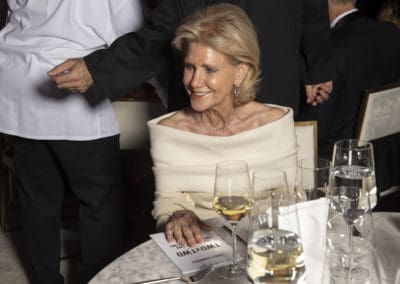 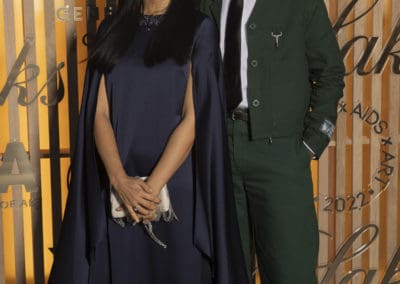 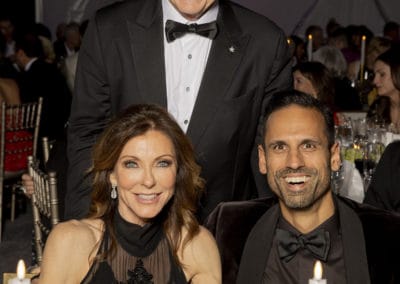 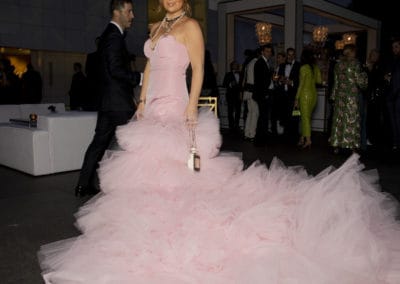 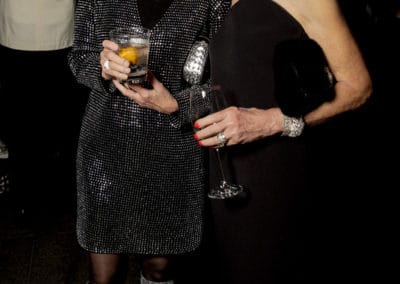 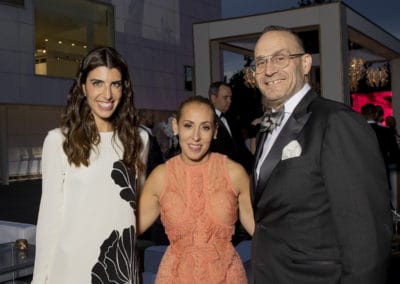 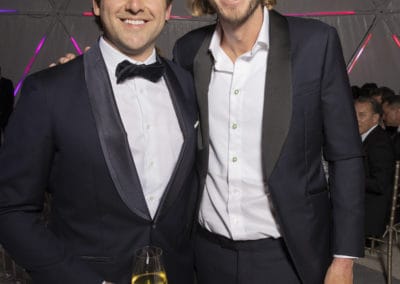 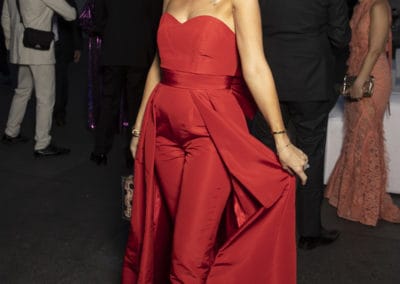 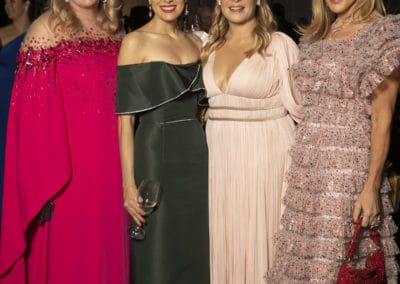 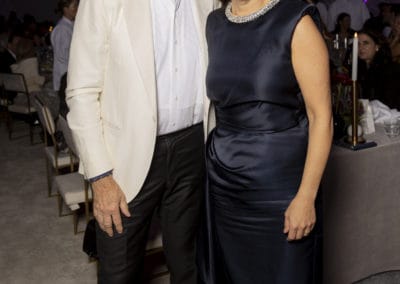 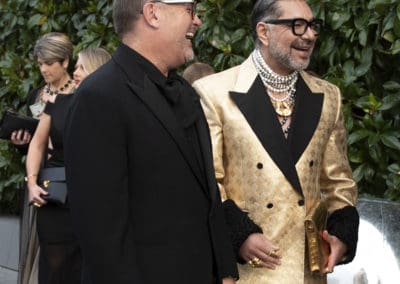