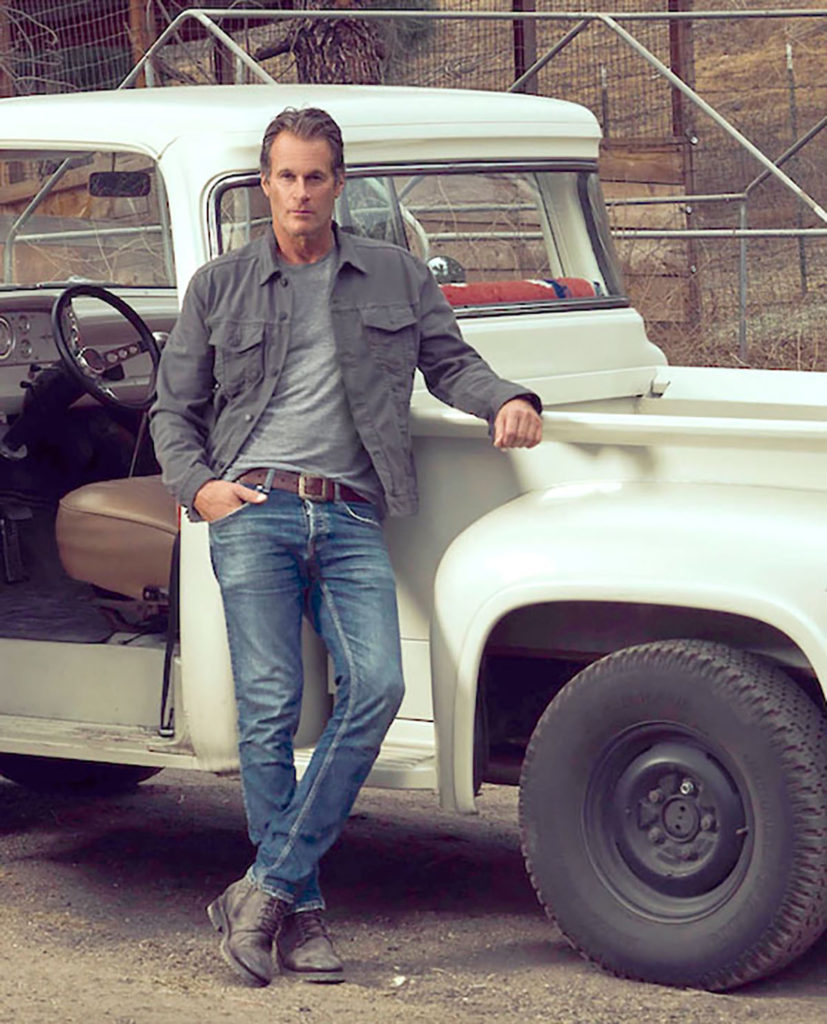 This spring, go ahead…try something new. In fact, try new things often. Here, our cool hunter Lance Avery Morgan, recommends some of his favorite finds for you to enjoy. 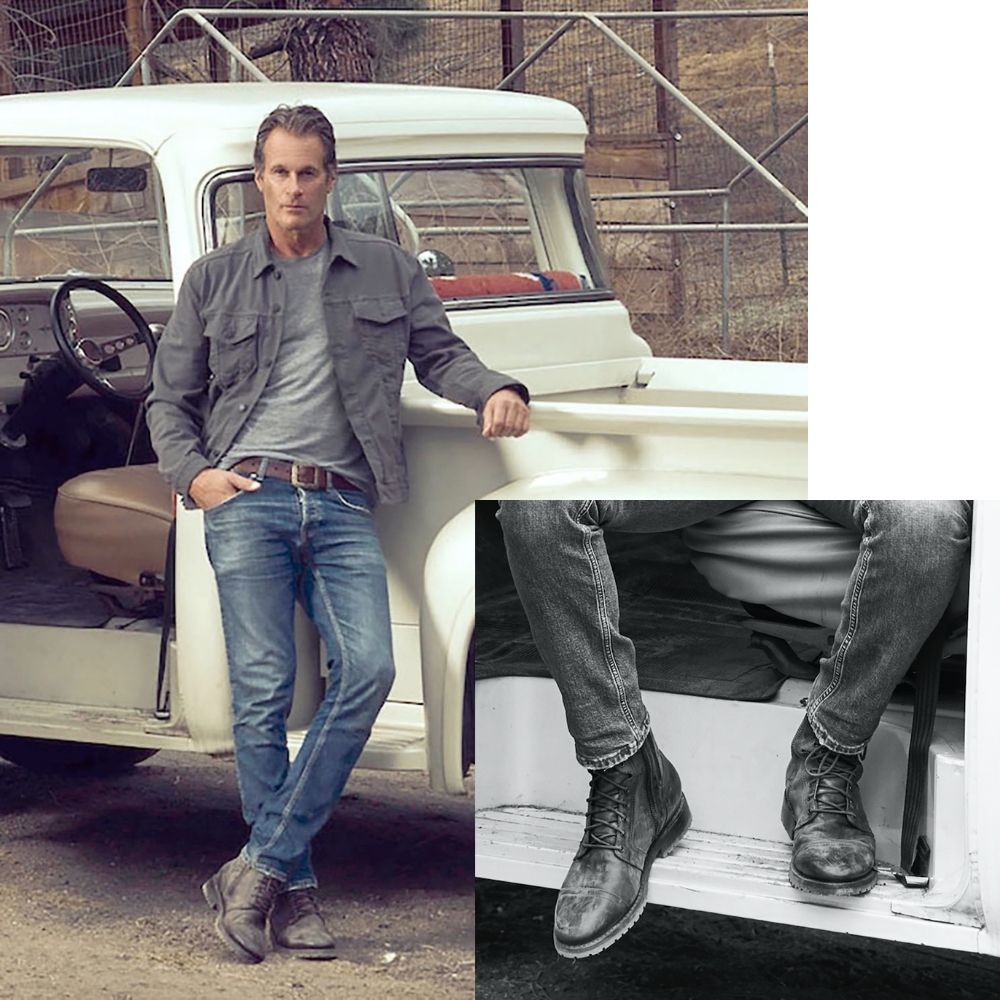 Celeb entrepreneur Rande Gerber has teamed with Thursday Boots to create and launch the Thursday Casamoto boot, which comes in black and café brown. The zip and lace-up easily goes from business breakfast to a night on the town. $235. At ThursdayBoots.com.

Looking for a new art experience in Houston, a city already well known for its artful side? Check out the city’s new experiential art museum, Seismique. Its 40-plus unique exhibits overflow with dazzling displays of light generated by 9 million LEDs, color, sound, and natural elements. At Seismique.com. 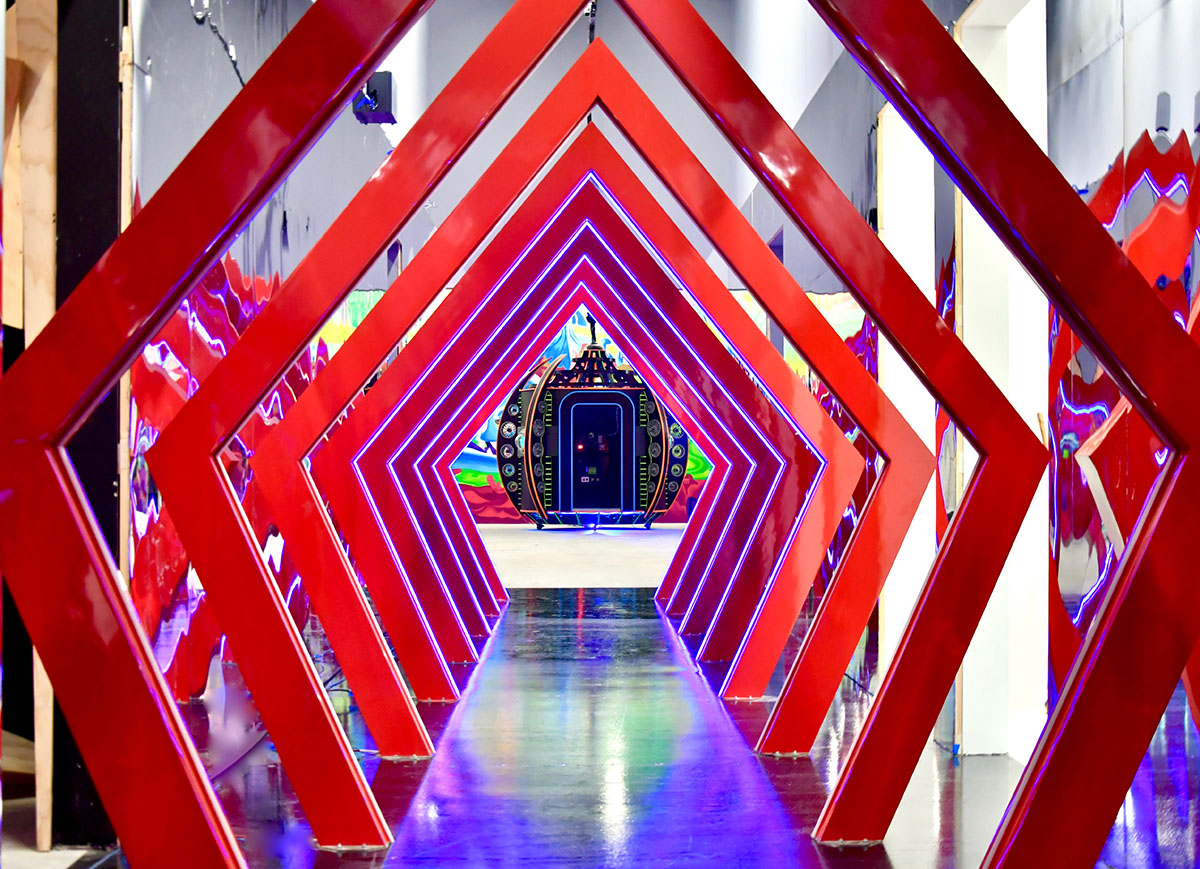 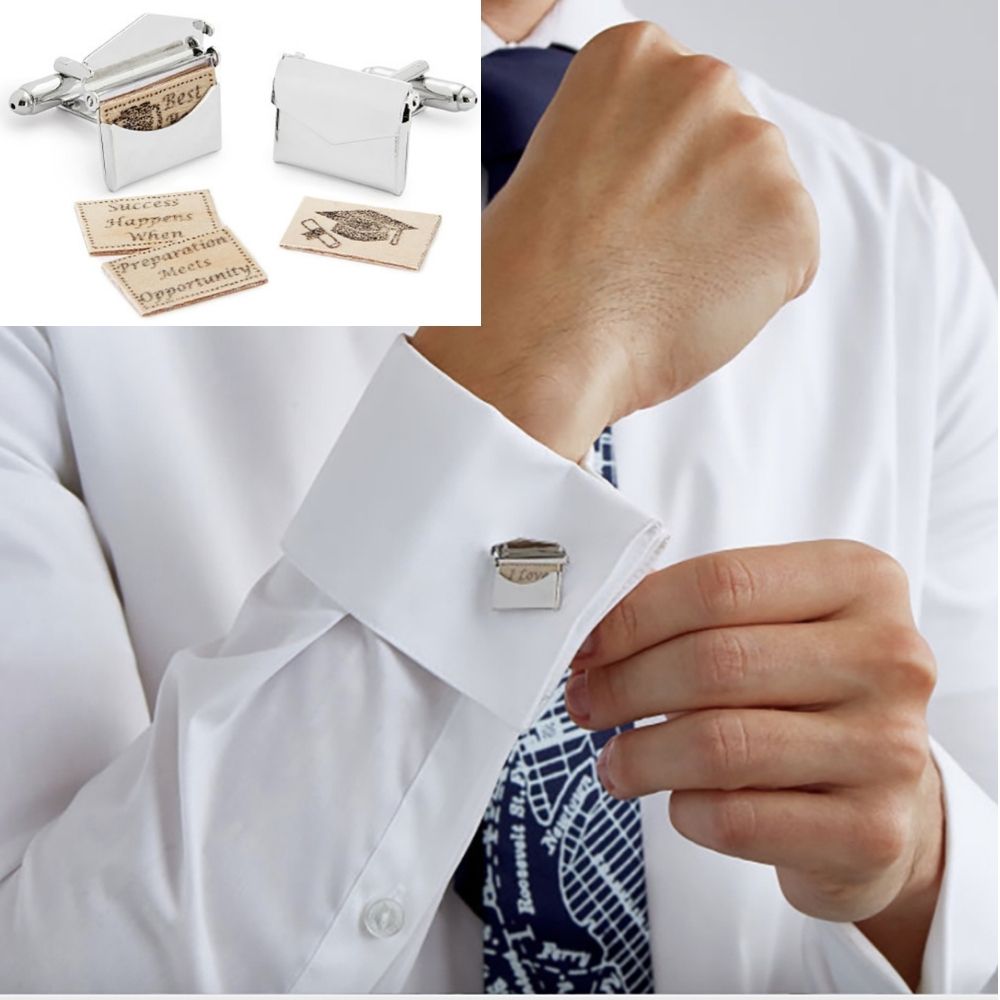 These custom love letter silvertone brass cufflinks are a unique gift for dad, son, hubby, and beyond. Inside the cufflink, envelope sits a note that can be personalized on wood with whatever you’d like to write. Truly, it’s the personalized gift of a lifetime. $105. At UncommonGoods.com.

The Academy Museum of Motion Pictures in Los Angeles is officially open and was built to the tune of almost $500 million. Years in the making, and designed by Renzo Piano, its vast holdings include more than 100,000 titles, including obscure documentaries and early American movies; roughly 10 million photographs; 80,000 screenplays; 50,000 posters; and tens of thousands of production and costume design drawings. At AcademyMuseum.org. 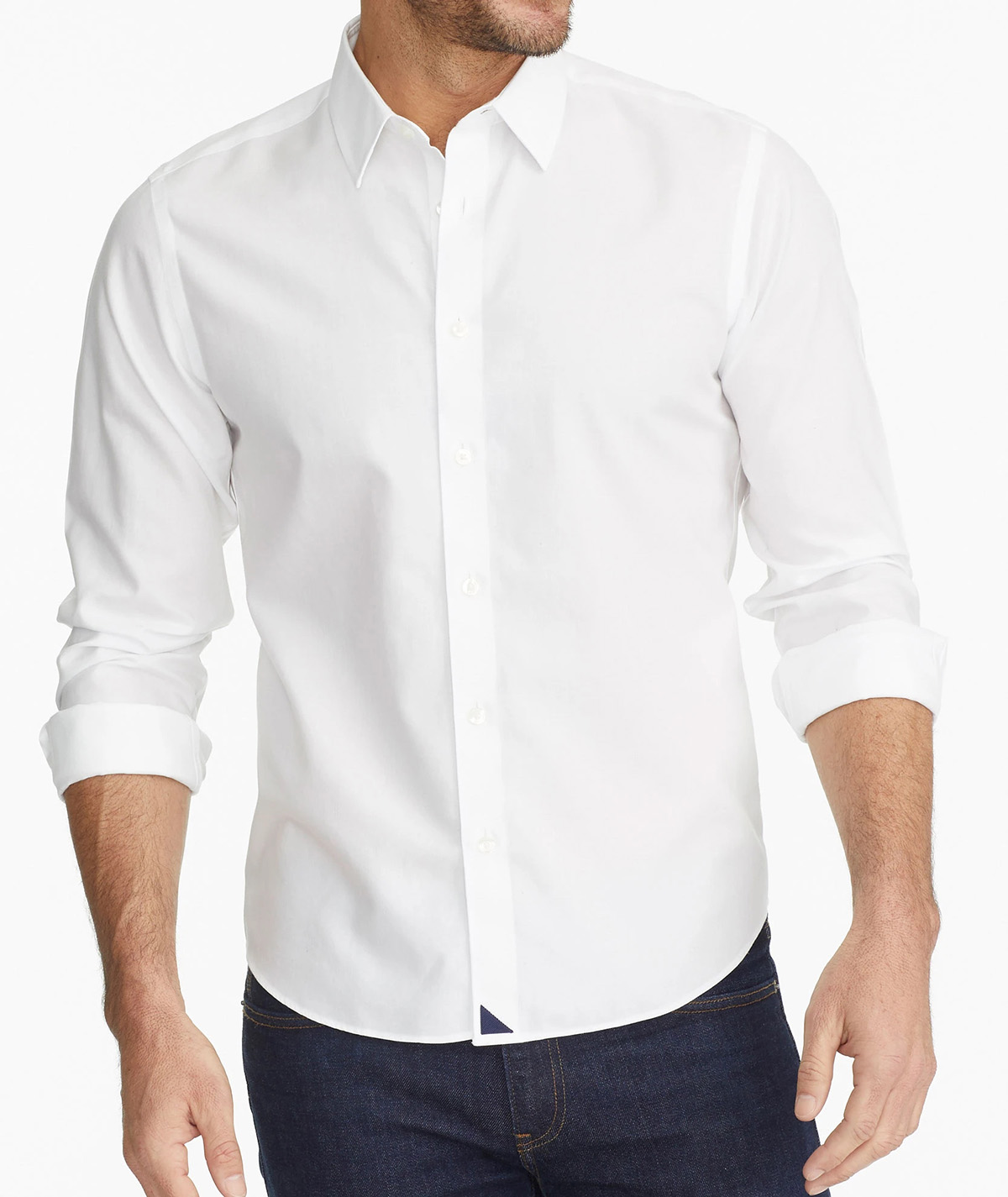 The perfect fitting white shirt is like the start of spring itself…bright and full of potential. That’s why we love the pristine white shirt (okay, we love the other colors and patterns, too) from UNTUCKit. It’s for the guy who wants to look sharp, even if he is untucked. We like the wrinkle-free Las Cases shirt. $99, as shown. At 80 stores and UNTUCKit.com.

The most comfortable slip-on for auto or for feet on the street is the men’s driver shoe. It’s from a new grounding footwear that helps health-conscious men and women replenish their bodies with energy from the earth (electrons). $155, as shown. At Harmony783.com. 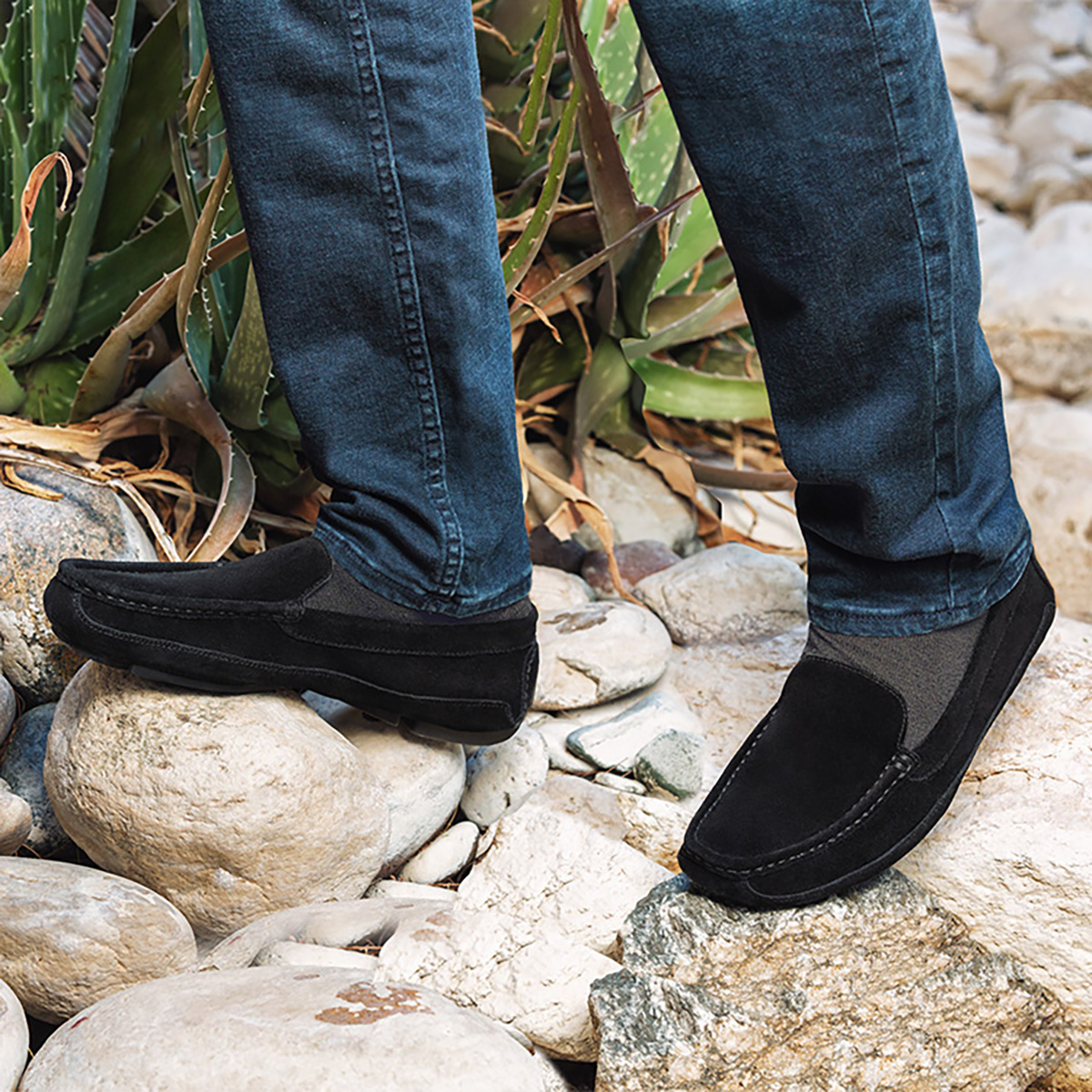