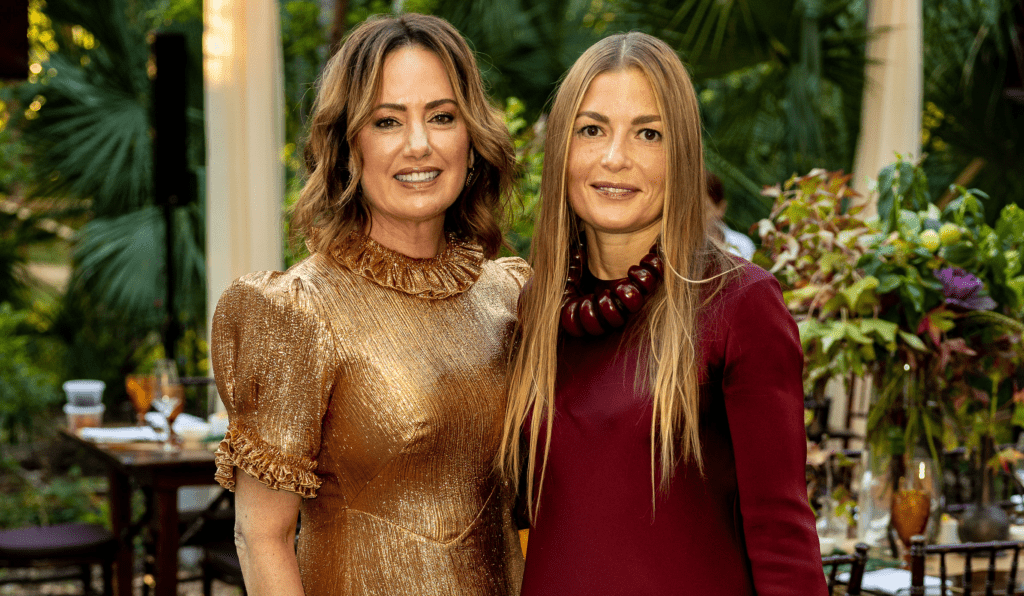 THE SETTING: A gorgeous evening at Laguna Gloria was the recent setting for one of the Capital City’s most anticipated fall social events. Three hundred philanthropists, art collectors, and sociables descended upon the magical space for the 9th Annual Contemporary Art Dinner…and in the process, were treated to a stunning evening of fun and fundraising.

THE STYLE: Partygoers brought their fashion A game with a dazzling mix of bright colors and metallics, creating a happy, welcoming atmosphere that could be felt the second guests entered the upper grounds of Laguna Gloria. Here, the guests could be sipping their favorite spirits and socializing. At the same time, patrons mingled inside the villa on the grounds to view one of the seven lots available during the auction portion of the evening.

As the clock struck eight o’clock, revelers were treated to a performance from a live band, signaling the start of the next part of the night. Dinner and the main program were held on the lower grounds of Laguna Gloria for the first time in the event’s history. More than a few jaws dropped with awe as partygoers entered the open-aired tent, which featured an enchanted nature theme. As everyone dined on the delectable cuisine courtesy of MML Hospitality, they were treated to words from the organization’s leaders, a paddles up fundraiser, and a spirited live auction helmed by Sotheby’s, which featured works from top Contemporary artists, including Carlos Amorales, Gisela Colón, The Haas Brothers, Rachel Wolfson Smith, and others. The evening was capped off with an after party where the fun continued well into the night, courtesy of tunes spun by the Chulita Vinyl Club.

THE PURPOSE: The event, co-chaired by Danielle Nieciag and Teresa Windham, raised funds for The Contemporary Austin’s educational and programming opportunities. 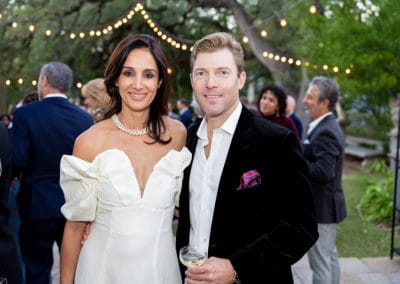 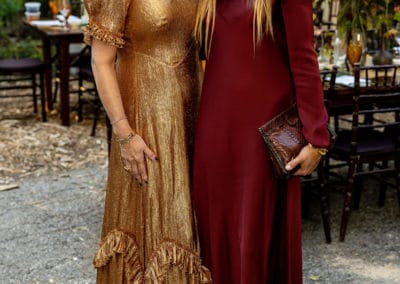 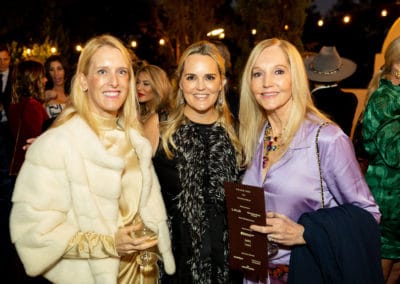 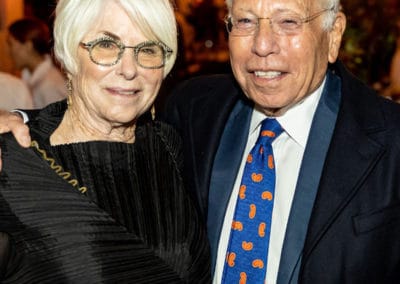 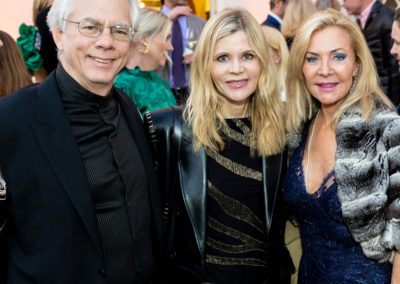 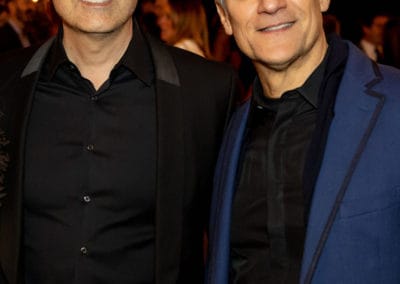 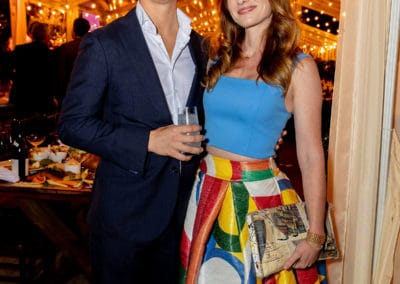 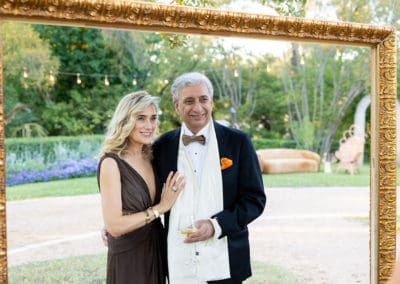 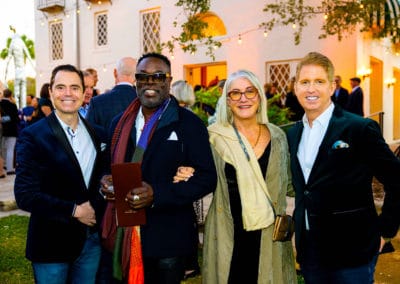 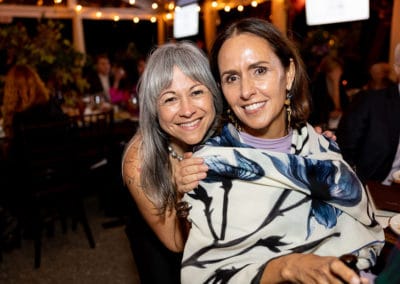