With a much anticipated and celebratory return to San Antonio’s beloved Fiesta events and traditions, The Order of the Alamo presented an elegant coronation of its Queen and her court, The Court of the Grand Tour, in a dazzling ceremony staged at the enchanting Majestic Theater. This year’s theme transported spectators on an epic visual adventure that paid homage to the historic Grand Tour tradition of 18th and 19th century Europe.

A rite of passage for aristocratic young men and women of England, those who embarked on a Grand Tour after their graduation would ride luxury carriages throughout Europe for three to four years on a journey to further their cultural education. The Court of the Grand Tour‘s gown and train designs were inspired by extensive research and honored several cities of the Grand Tour, as well as iconic architecture and crafts from each stop—from the Alhambra of Granada, Spain and the watches of Geneva, Switzerland to London’s Westminster Abbey and Italy’s famed glassmakers.

The Mistress of the Robes, Alicia Brusenhan, worked tirelessly alongside dressmakers to bring the elaborate vision to fruition. Under Brusenhan’s leadership, the creative team began designing the court’s 26 Queen, Princess, and Duchess dresses and robes for many months before the coronation ceremony. The Court Artists were Lisa Hanson and Francie Calgaard.

The Queen of The Court of the Grand Tour was Ian Parker Brusenhan, the Mistress of the Robes’ daughter, and was attended by Princess Marguerite Holton Stewart and 24 duchesses from San Antonio, Dallas, Houston, and beyond. The 2022 President of the Order of the Alamo was R. Webb Sellers, Jr. The Coronation Chairman was Barclay Houston, while Brett Balthrope served as Lord High Chamberlain. 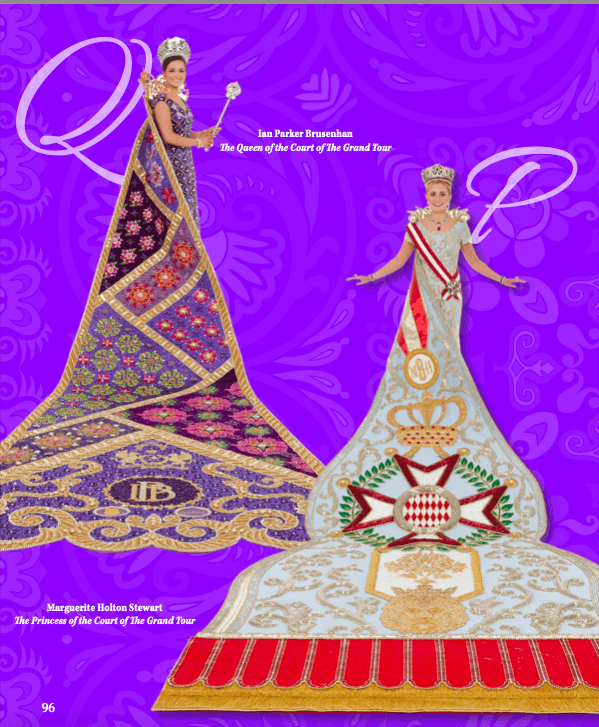 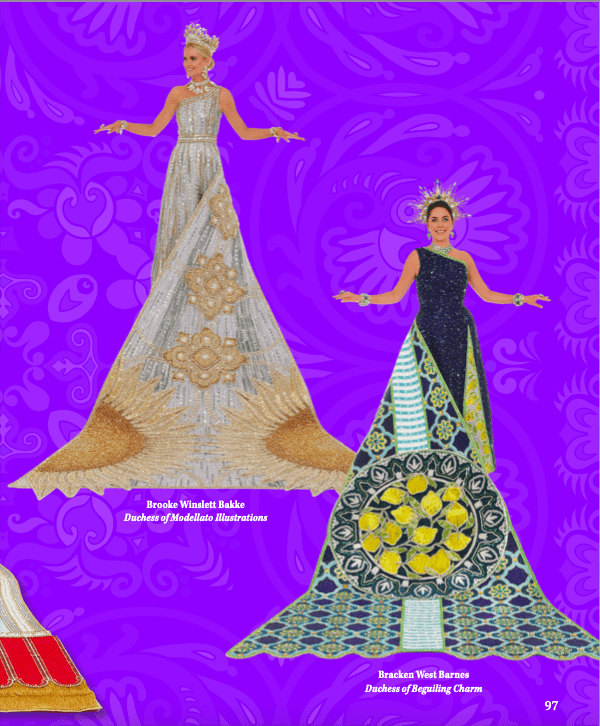 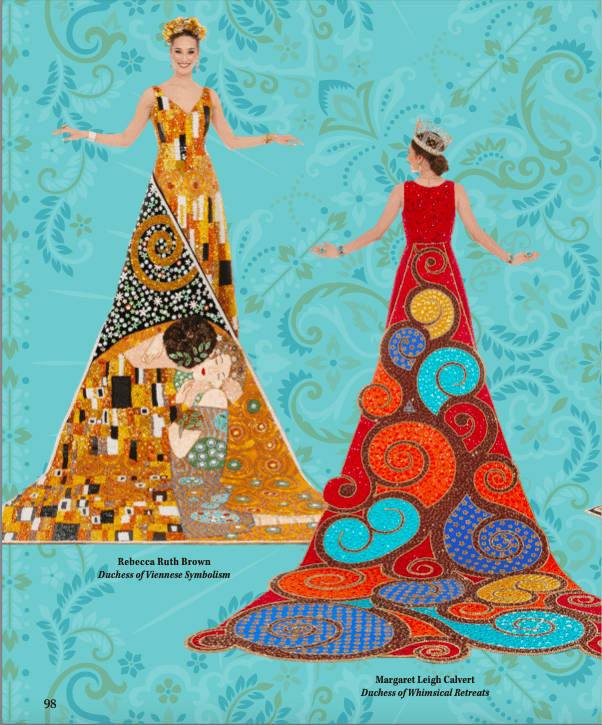 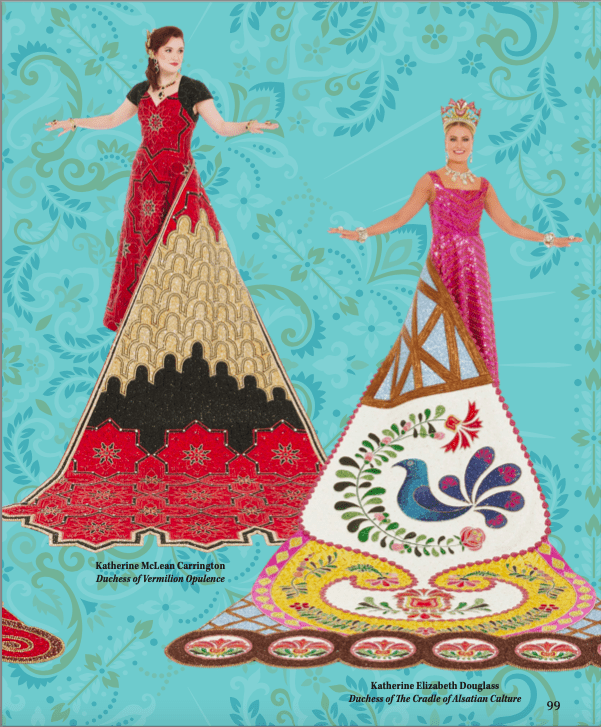 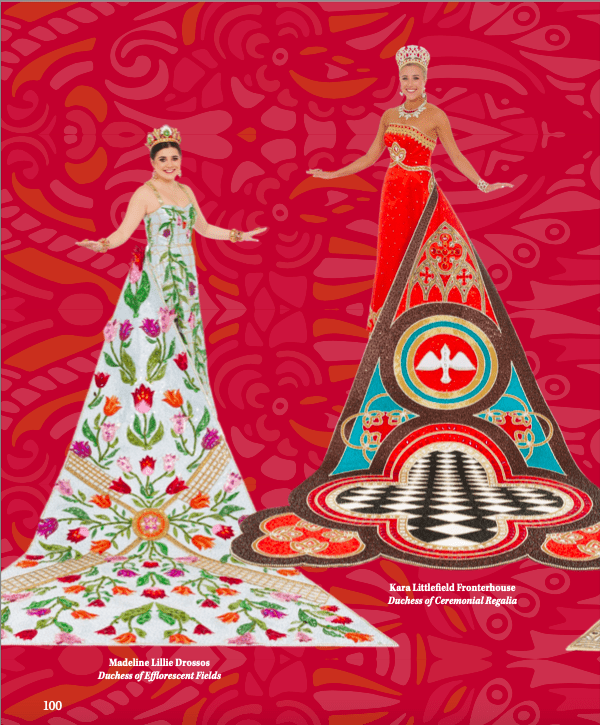 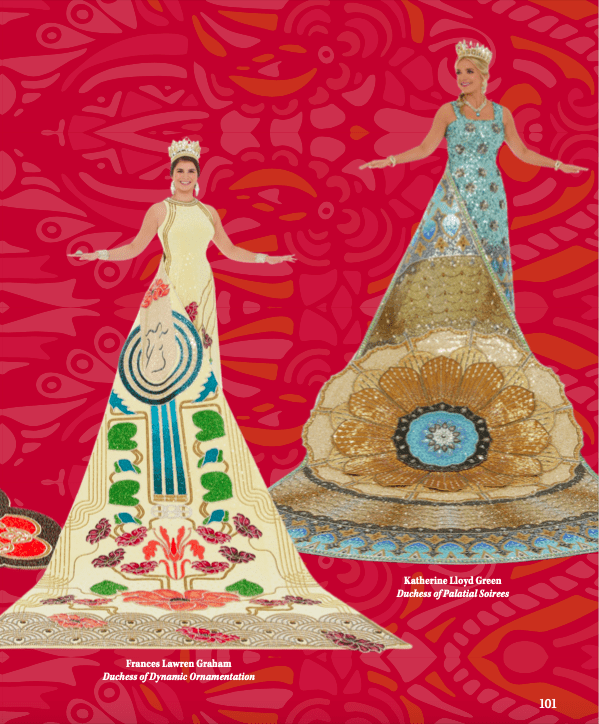 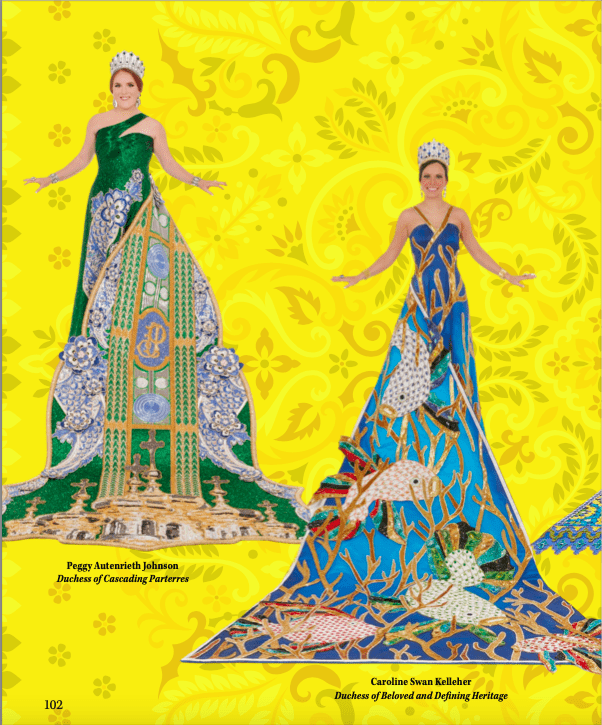 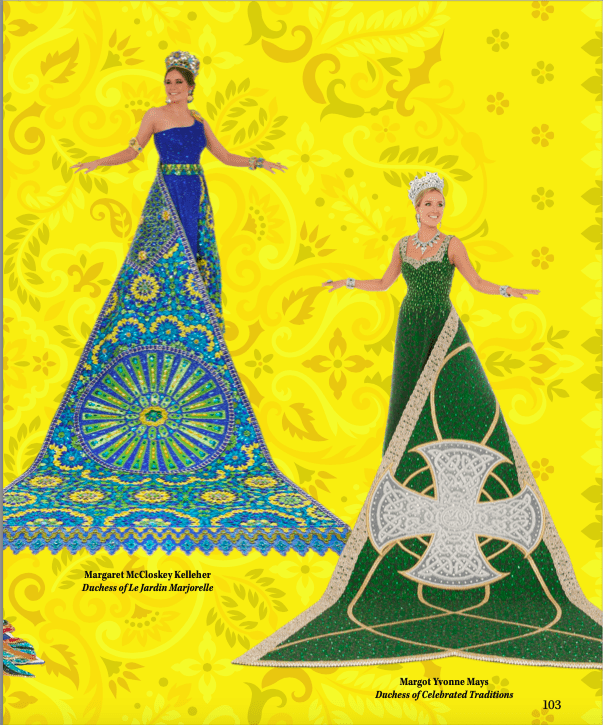 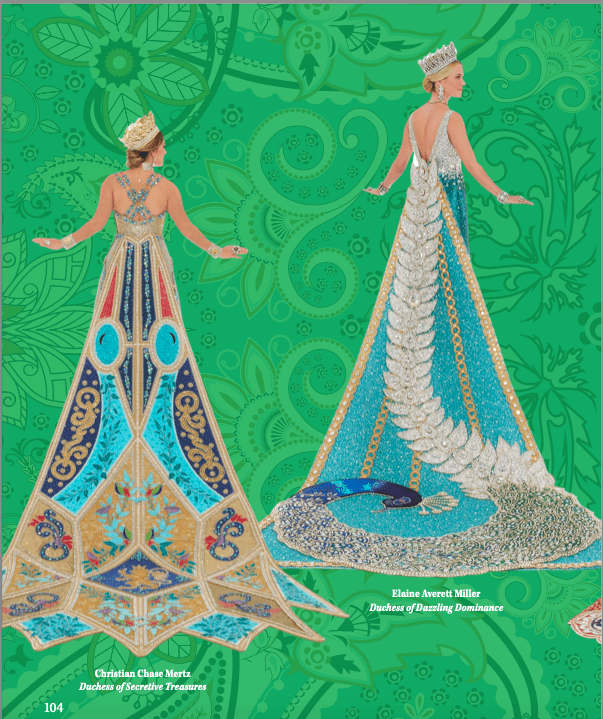 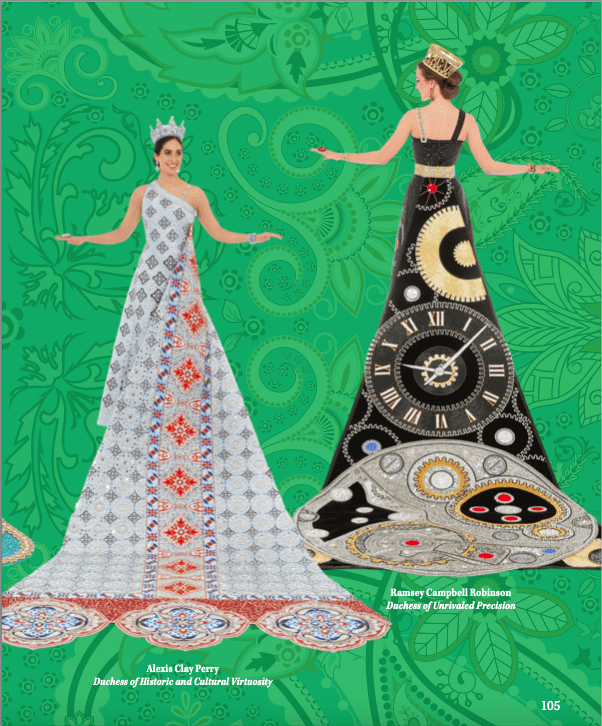 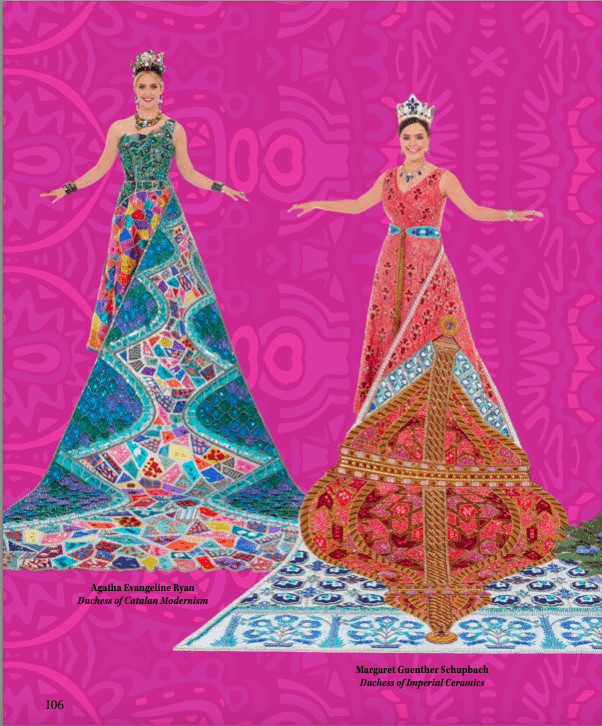 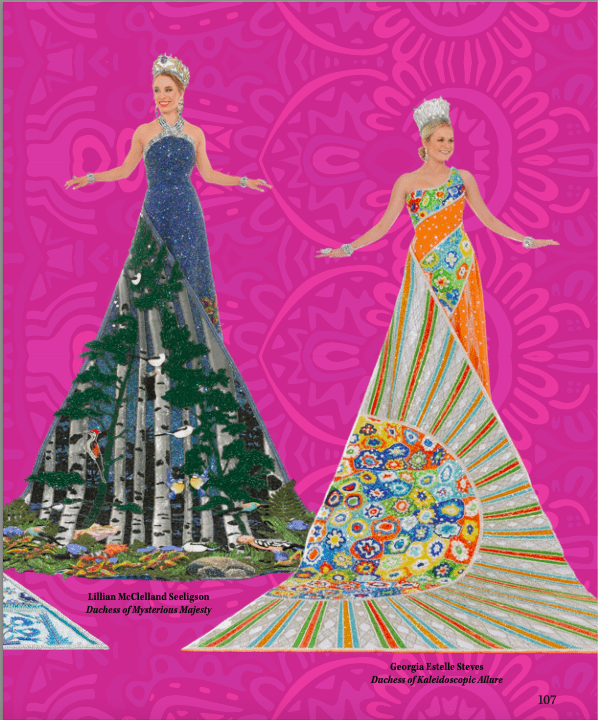