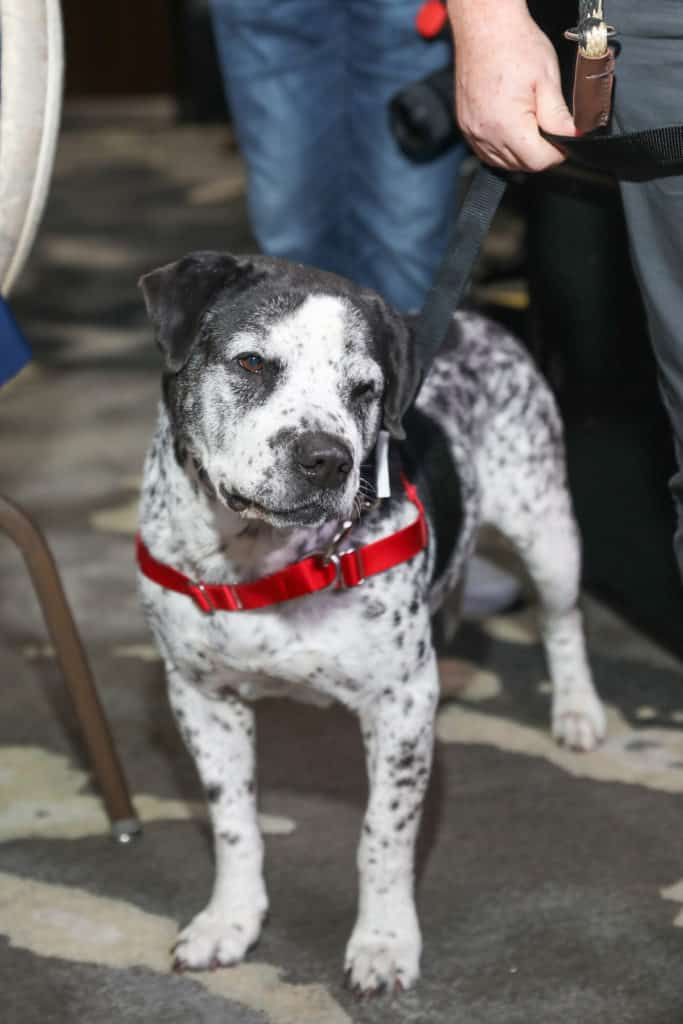 THE SETTING: More than 700 animal lovers packed the Post Oak Hotel ballroom to see Cole Hauser and Forrie Smith, stars of Showtime T.V. favorite, Yellowstone. However, the animals were the true winners of the 18th annual Fierce and Fabulous Soirée.  Houstonians came out in full force for a fierce and fabulous charitable evening of cocktails, dinner, luxury auction items, and a rocking after party. They opened their hearts and wallets to make this year’s event a resounding, fierce and fabulous success.

THE STYLE: Mistress of Ceremonies Deborah Duncan provided the audience with much laughter and banter from the podium. Sidney Faust was applauded for all her hard work and charitable generosity to the community. There were plenty of one-of-a-kind auction experiences. For one example, tennis great John McEnroe hosted guests at his seats at Wimbledon, for the women’s and men’s finals, which included an invitation for an after party at his house. Then there was the Cole Hauser experience for an afternoon horse ride in Montana, DeBoulle generously donated a Rolex timepiece for the raffle, and I-Touch donated a beautiful ruby and diamond ring.

PURPOSE: Leading the helm of this sold-out event were chairpersons Tena Lundquist Faust, Tama Lundquist, and Sue Smith. The event raised an unprecedented amount of $1.1 million for the animals. Houston PetSet is a non-profit organization providing grants to over 70 Houston area charities that benefit animal welfare and are committed to spaying, neutering, rescuing, adopting, and transporting the homeless pet population. 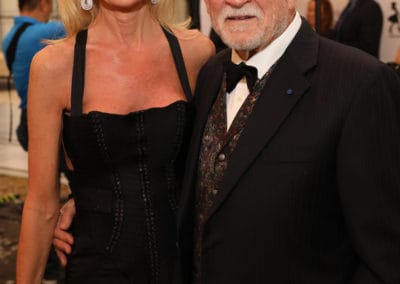 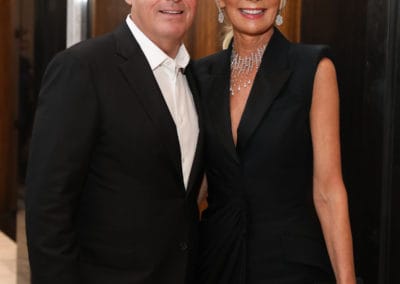 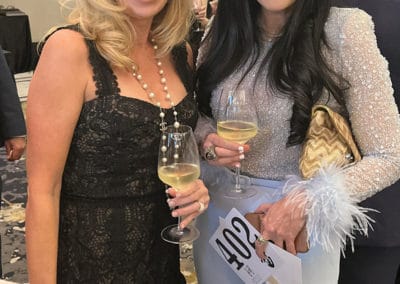 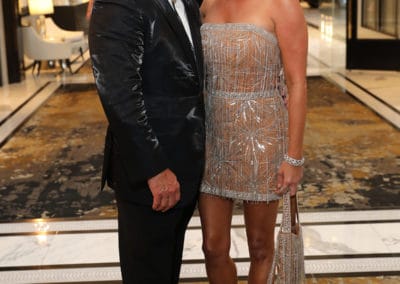 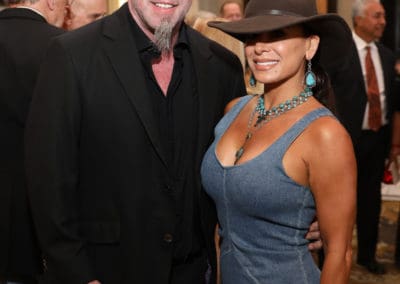 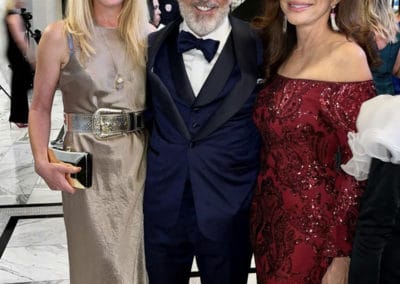 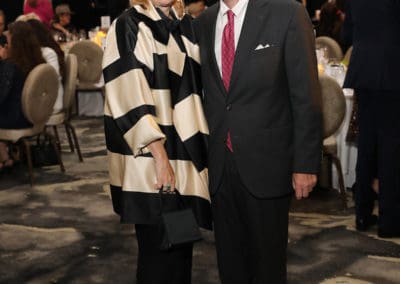 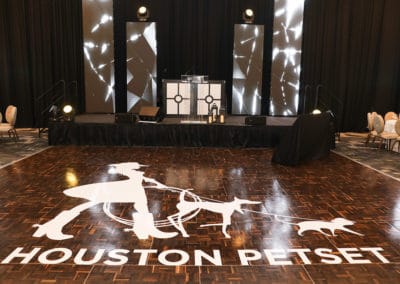 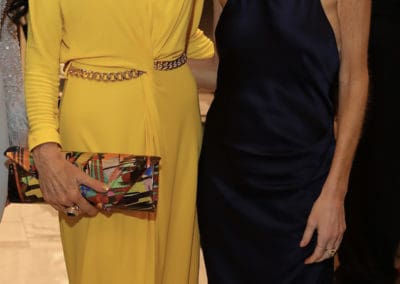 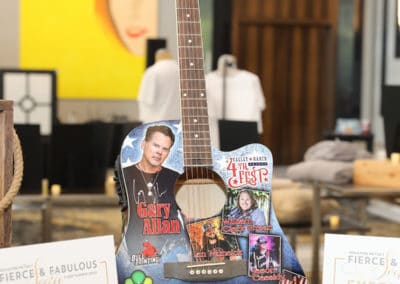 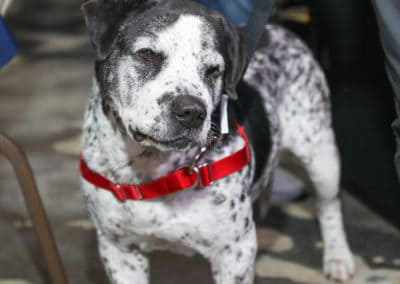 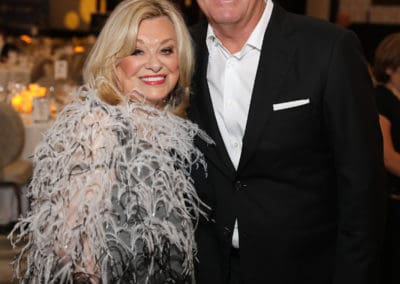 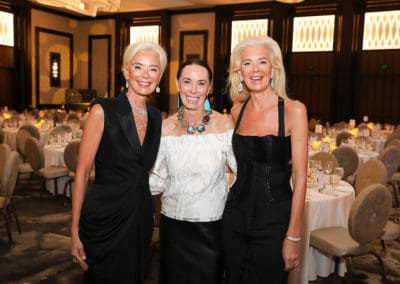 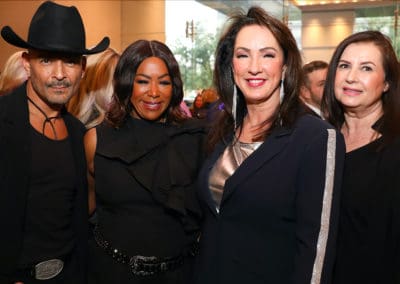 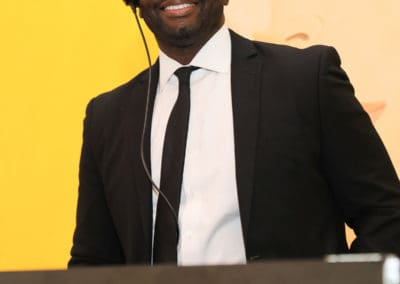 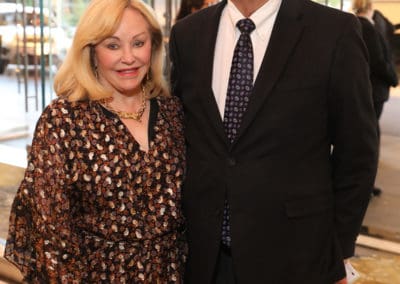 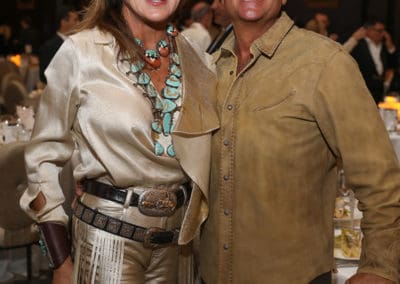 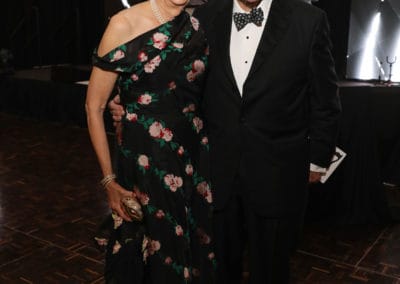