THE SETTING:  Recently, the Texas Biomedical Forum held a unique fundraising event at the home of Gloria and Miguel Dilley. Usually, the black-tie gala celebrating the organization is one of the most important social events in the city. This smaller event, which began in 2017, occurred when The Argyle board decided to donate its chairs to the Forum, giving donors a chance to have a piece of the club’s history. The club was originally founded in 1854 and its incarnation as a private club began in 1955.

The organization is grateful to The Argyle for donating the chairs to the Forum. With Courtney Percy’s vision, the special events chair leaders’ achievements each year, and with the designers who have donated their time and talents, it has proved to be a perfect combination, thus ensuring its success at every event. The recent event was celebrated by so many well-dressed supporters who love the organization’s goals.

THE PURPOSE:  With this one-of-a-kind fundraiser, this year was the final event chaired by Gloria Dilley and Triana Grossman. The event has successfully raised over $50,000 in its three years. The Texas Biomedical Research Institute is pioneering and sharing scientific breakthroughs that protect you, your families, and our global community from the threat of infectious diseases. 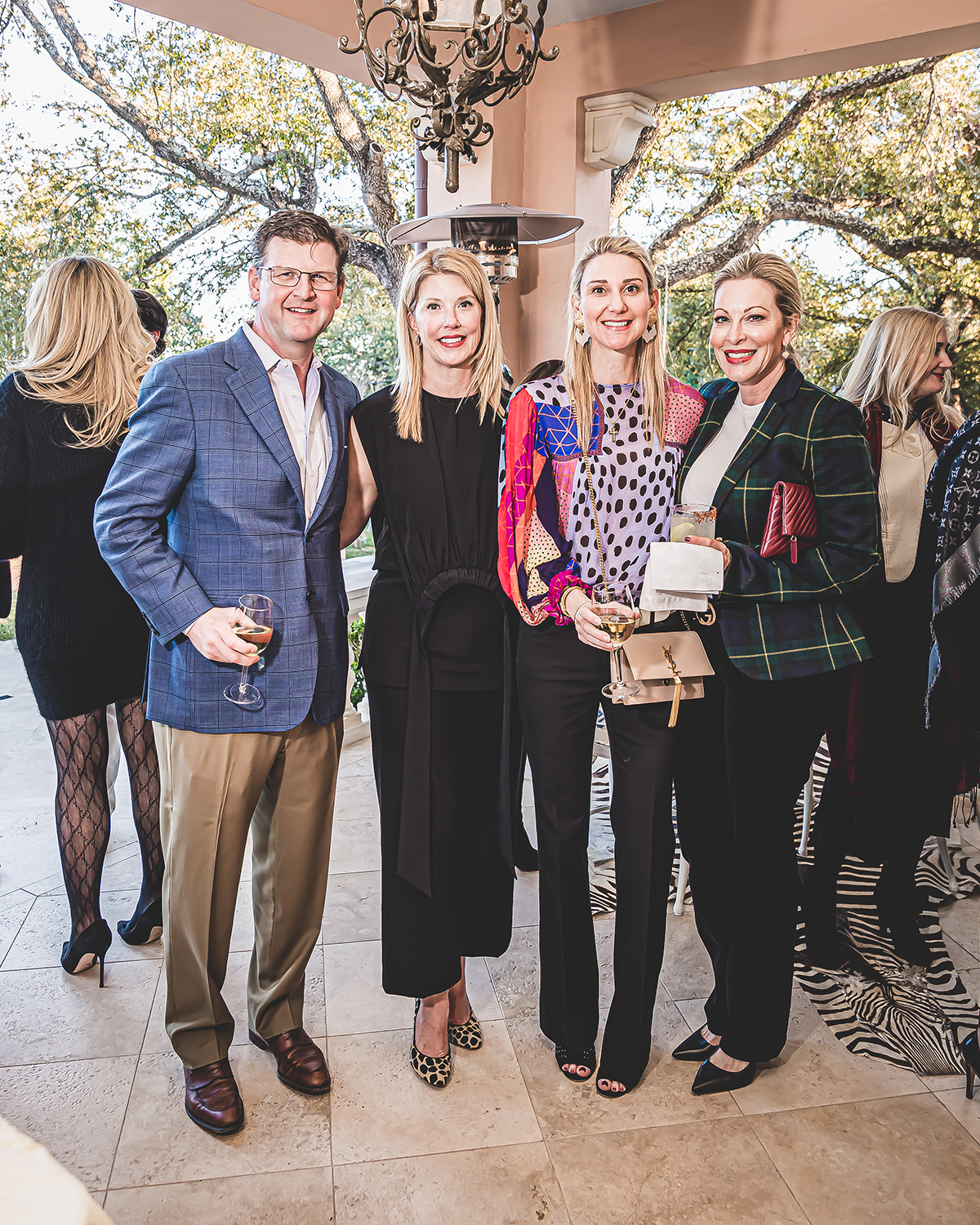 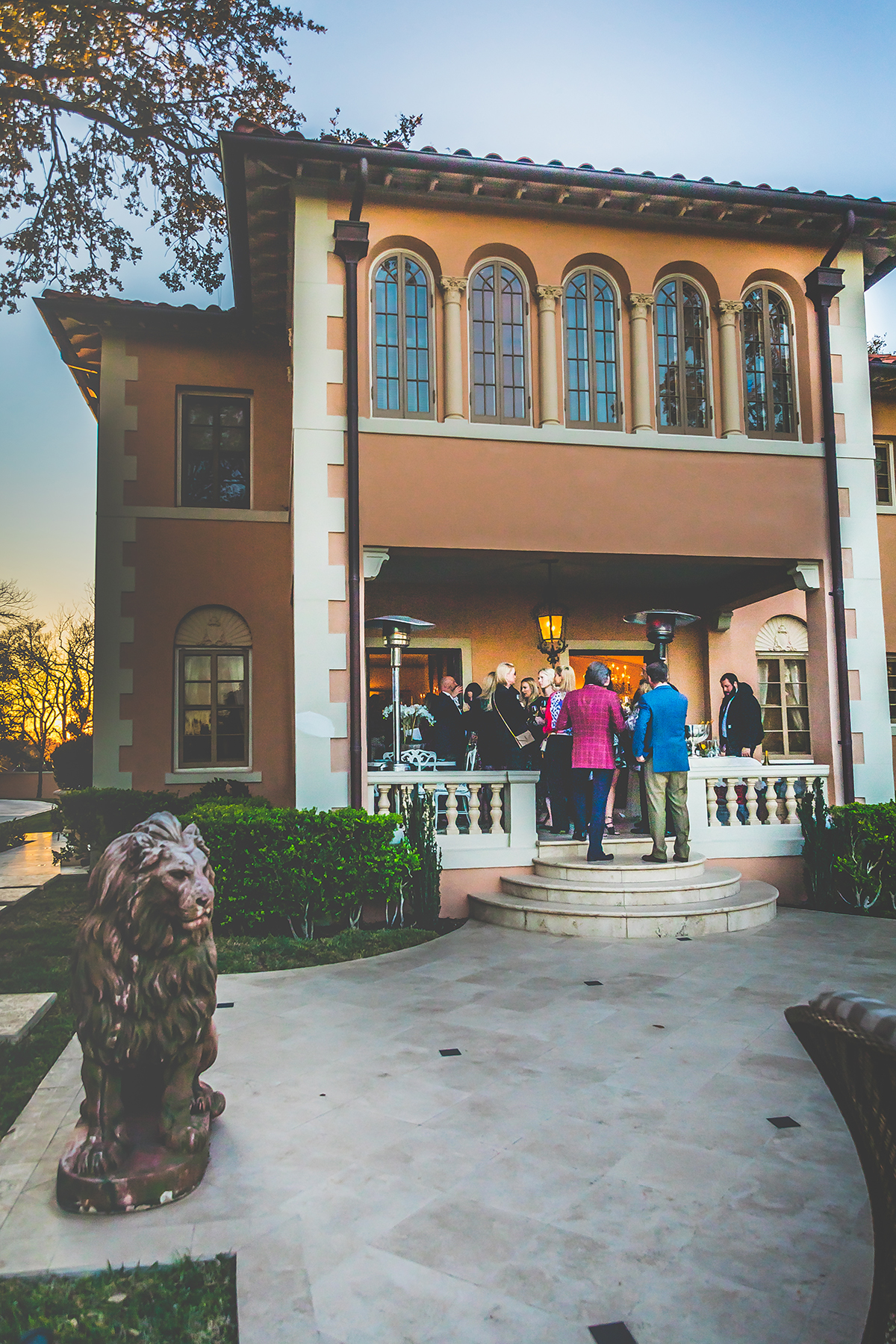 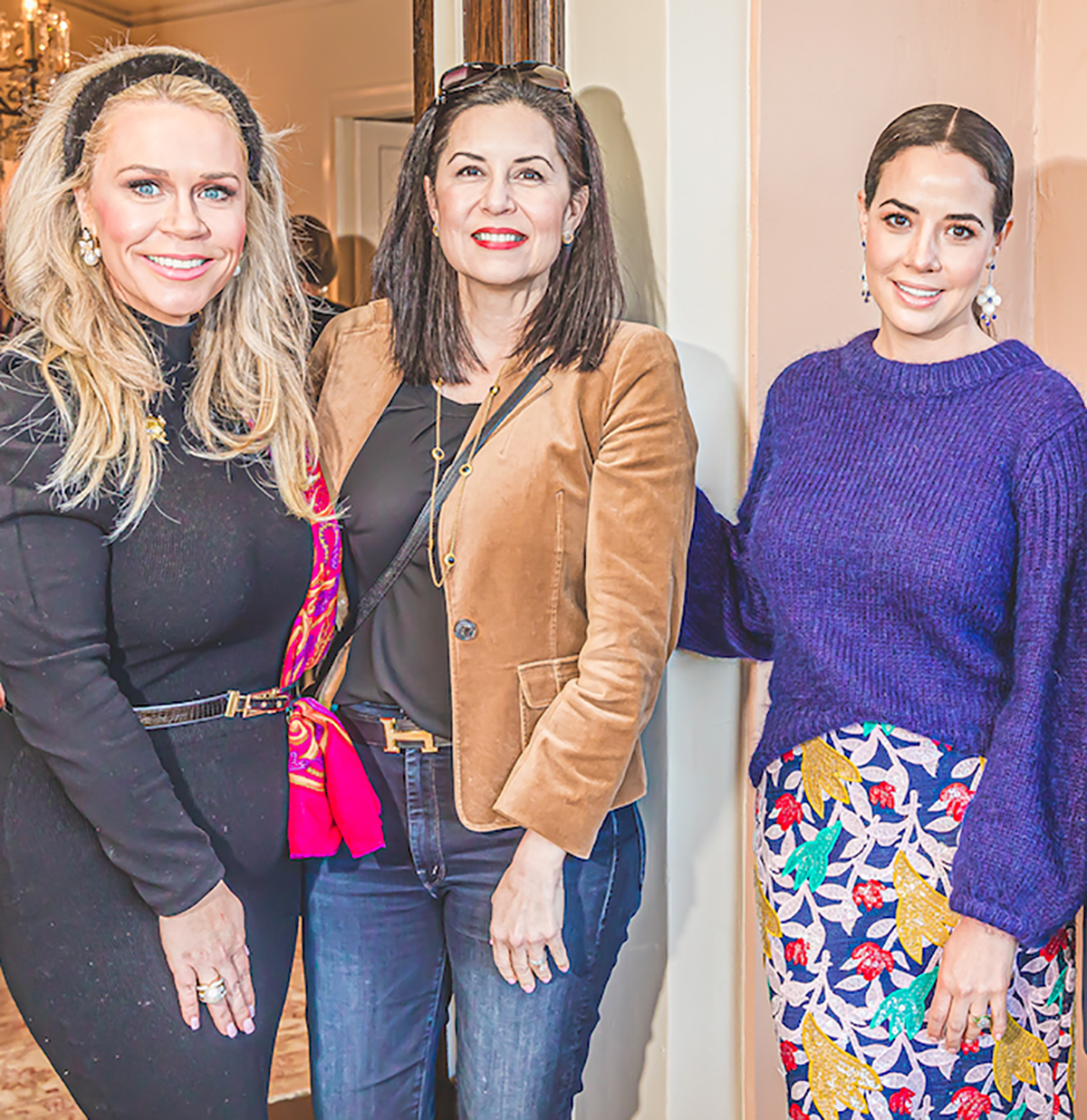 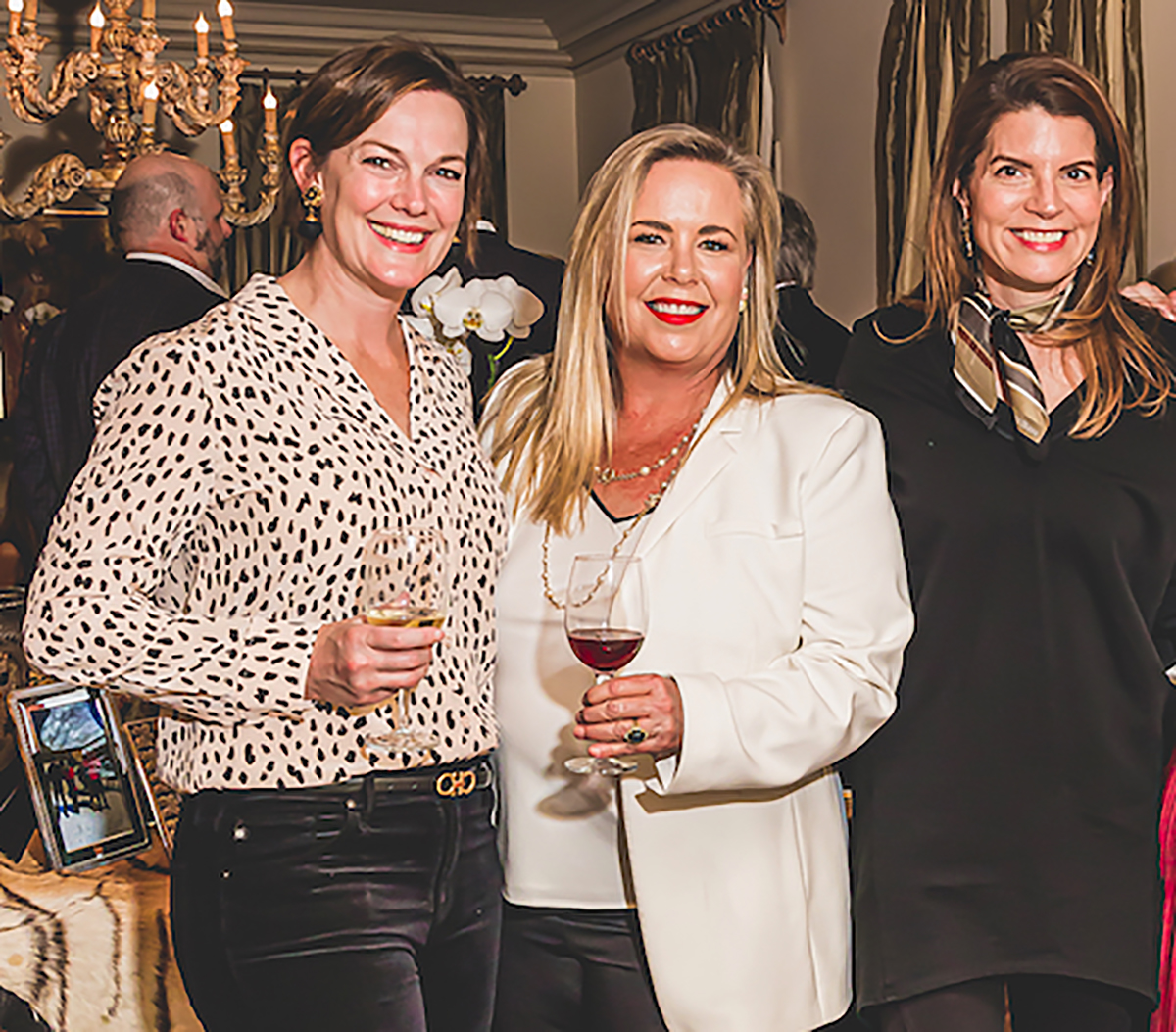 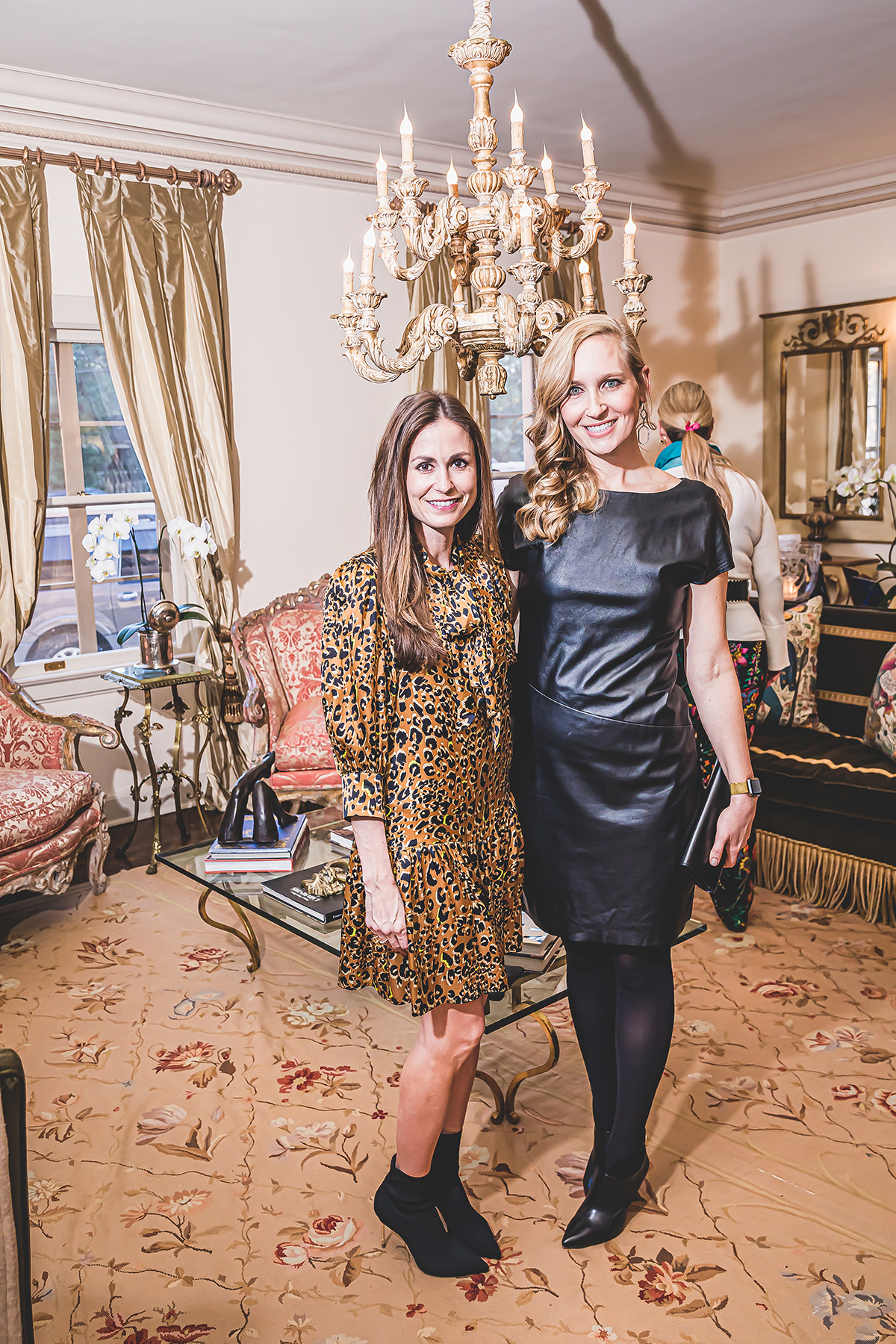 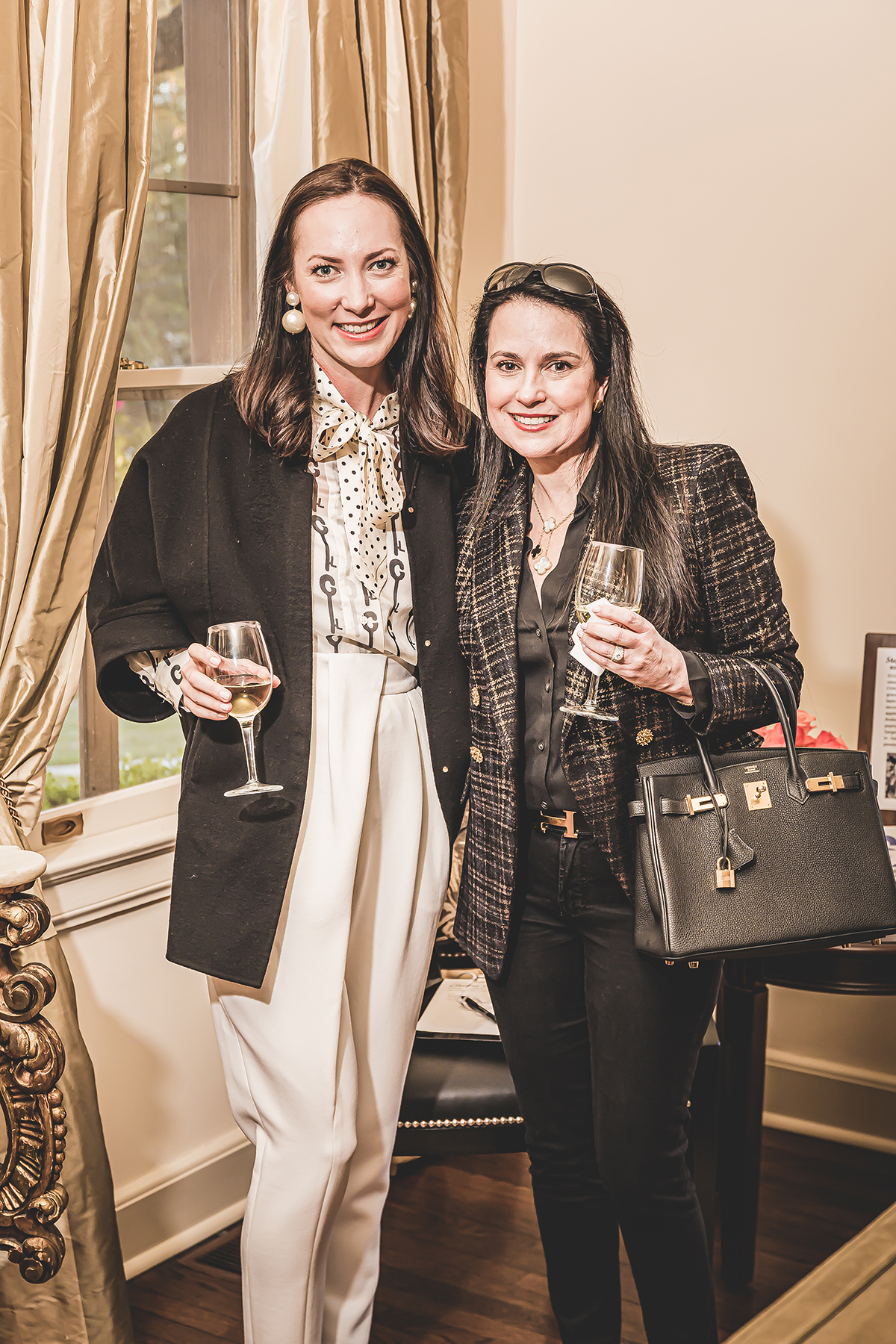 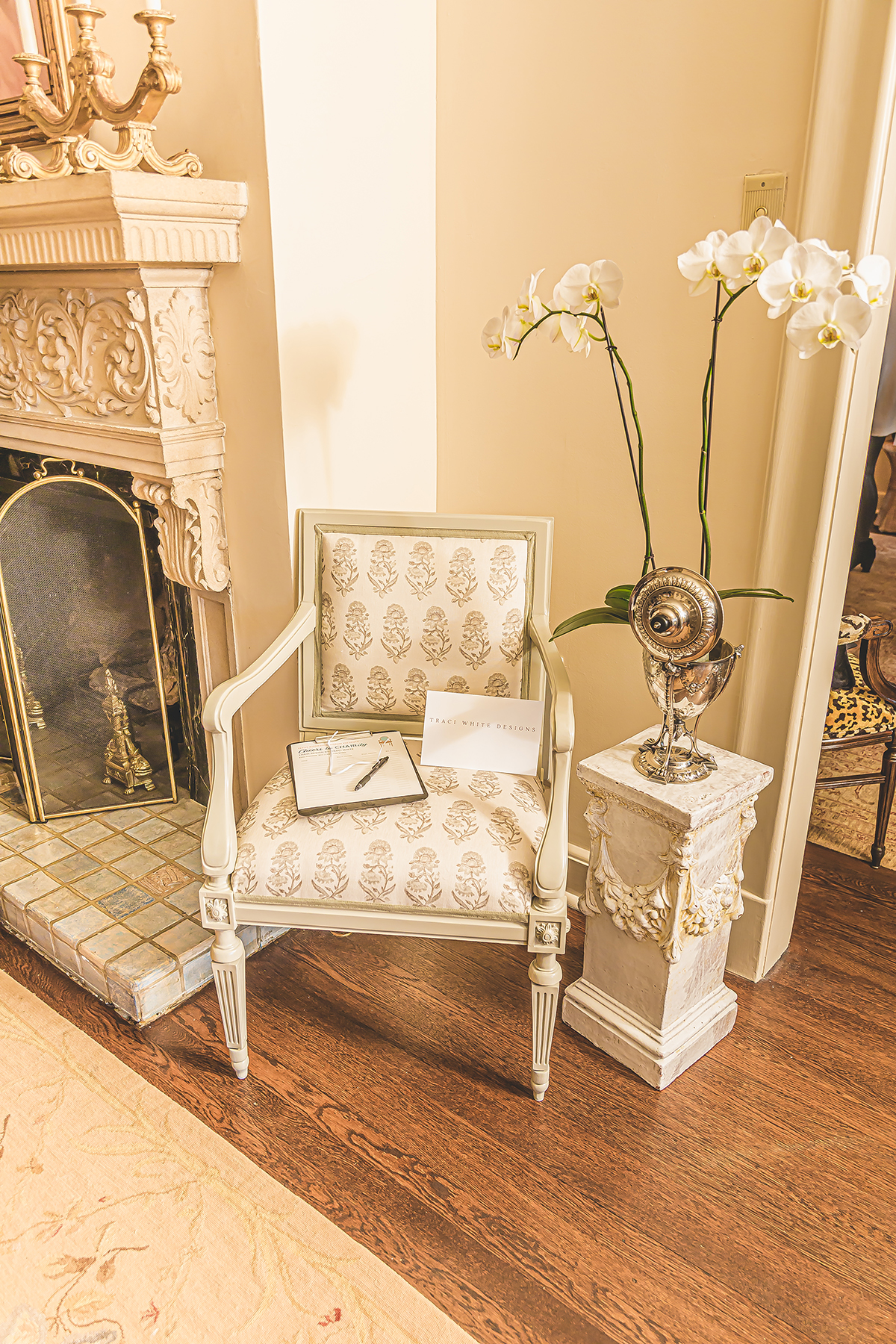 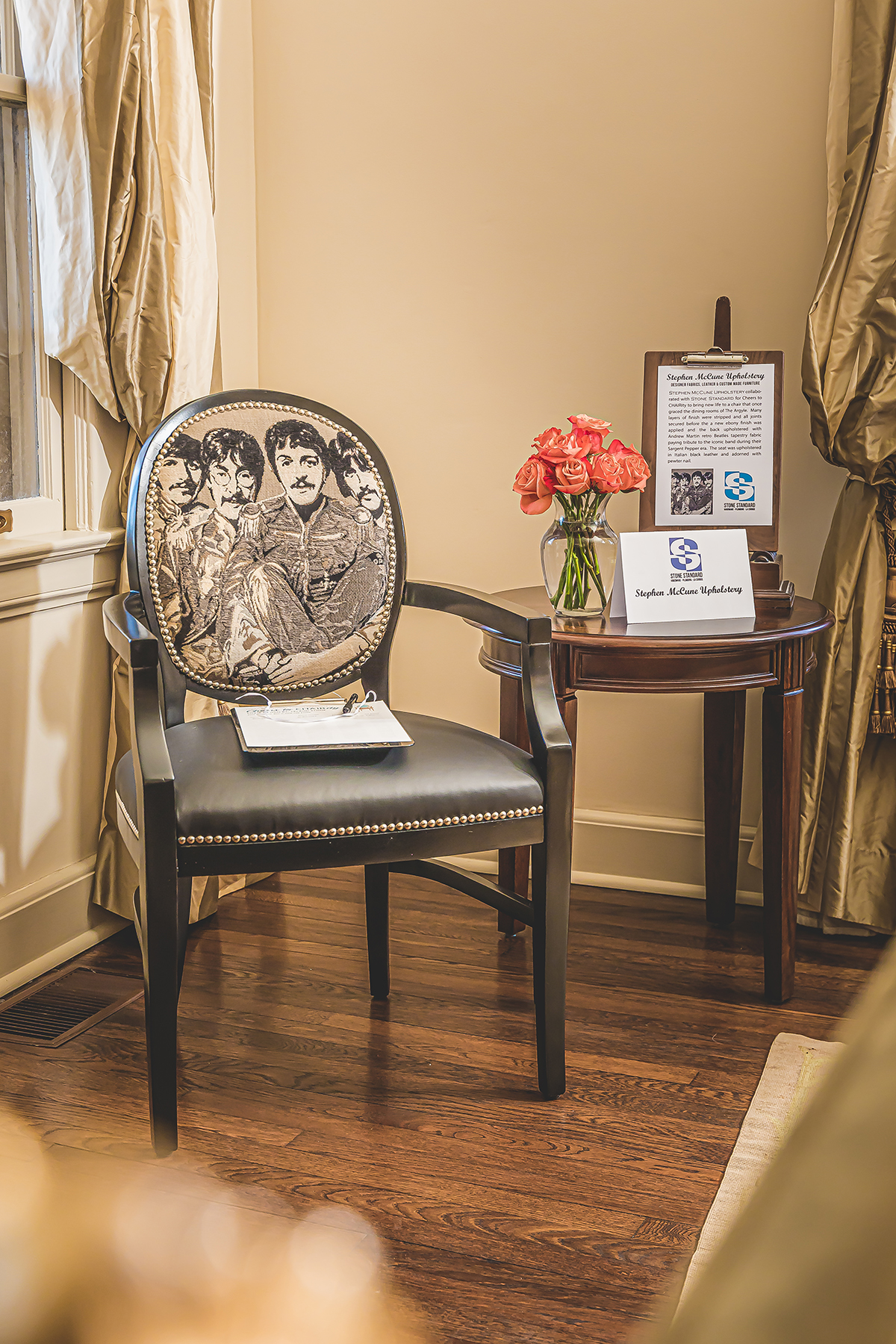 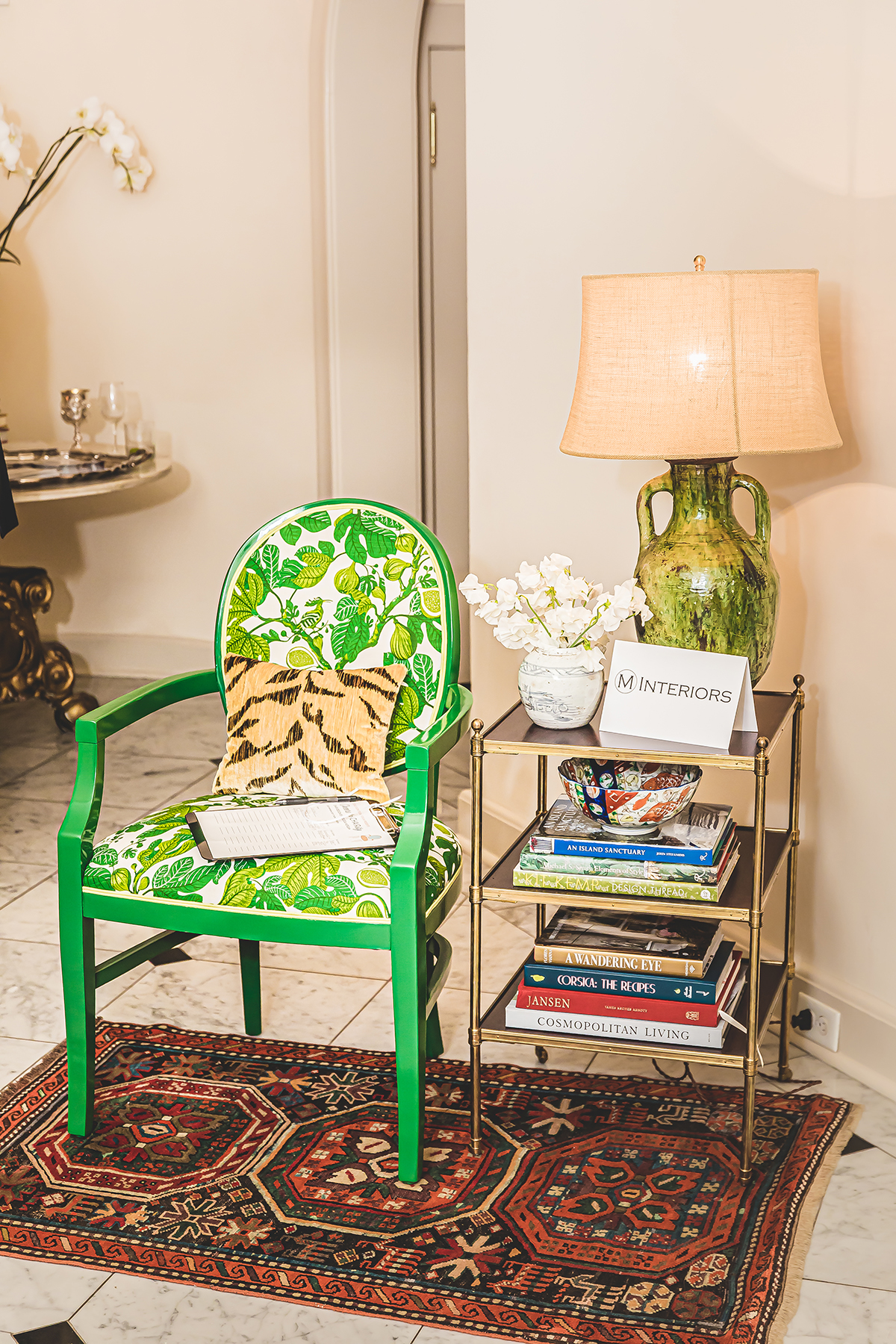 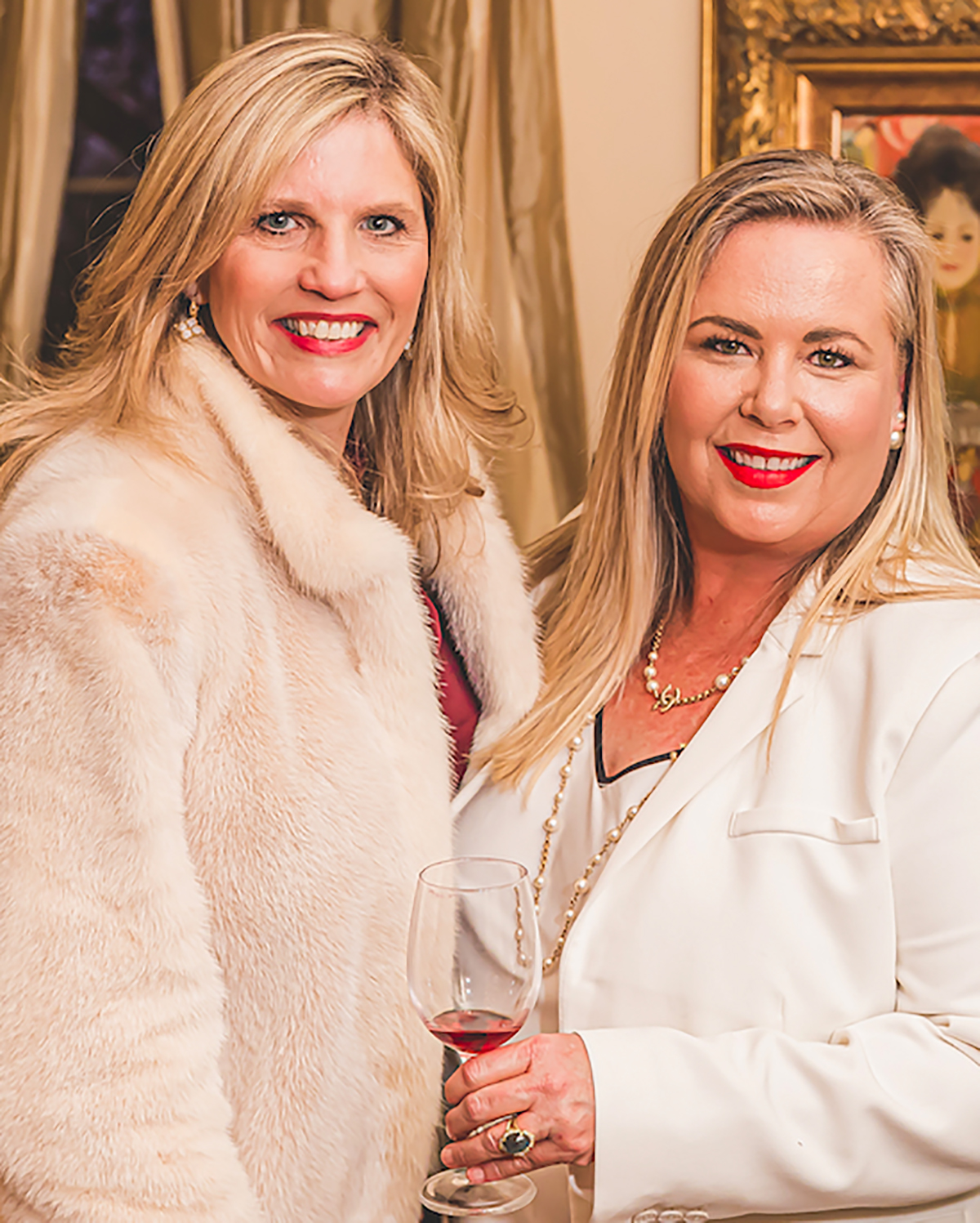 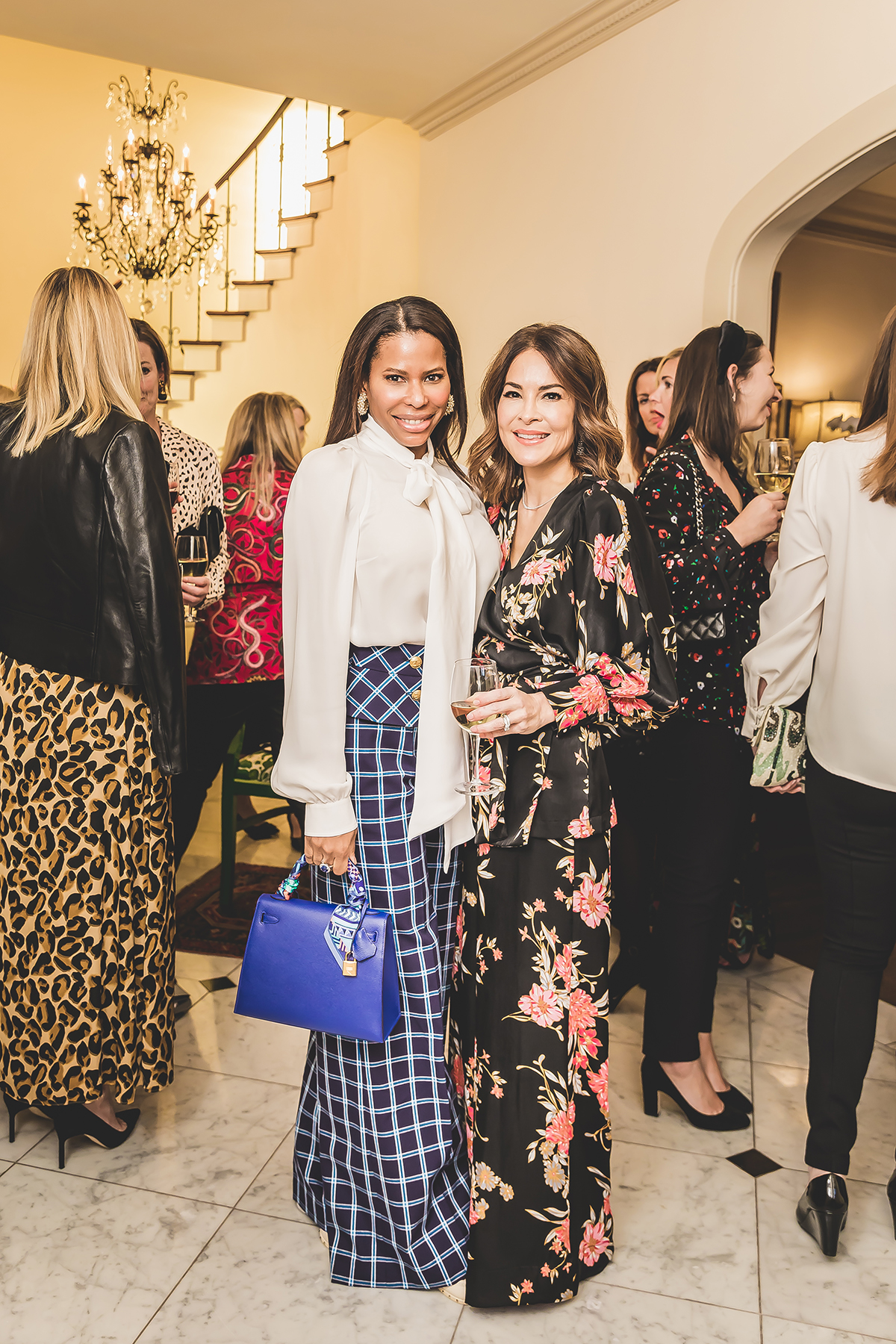 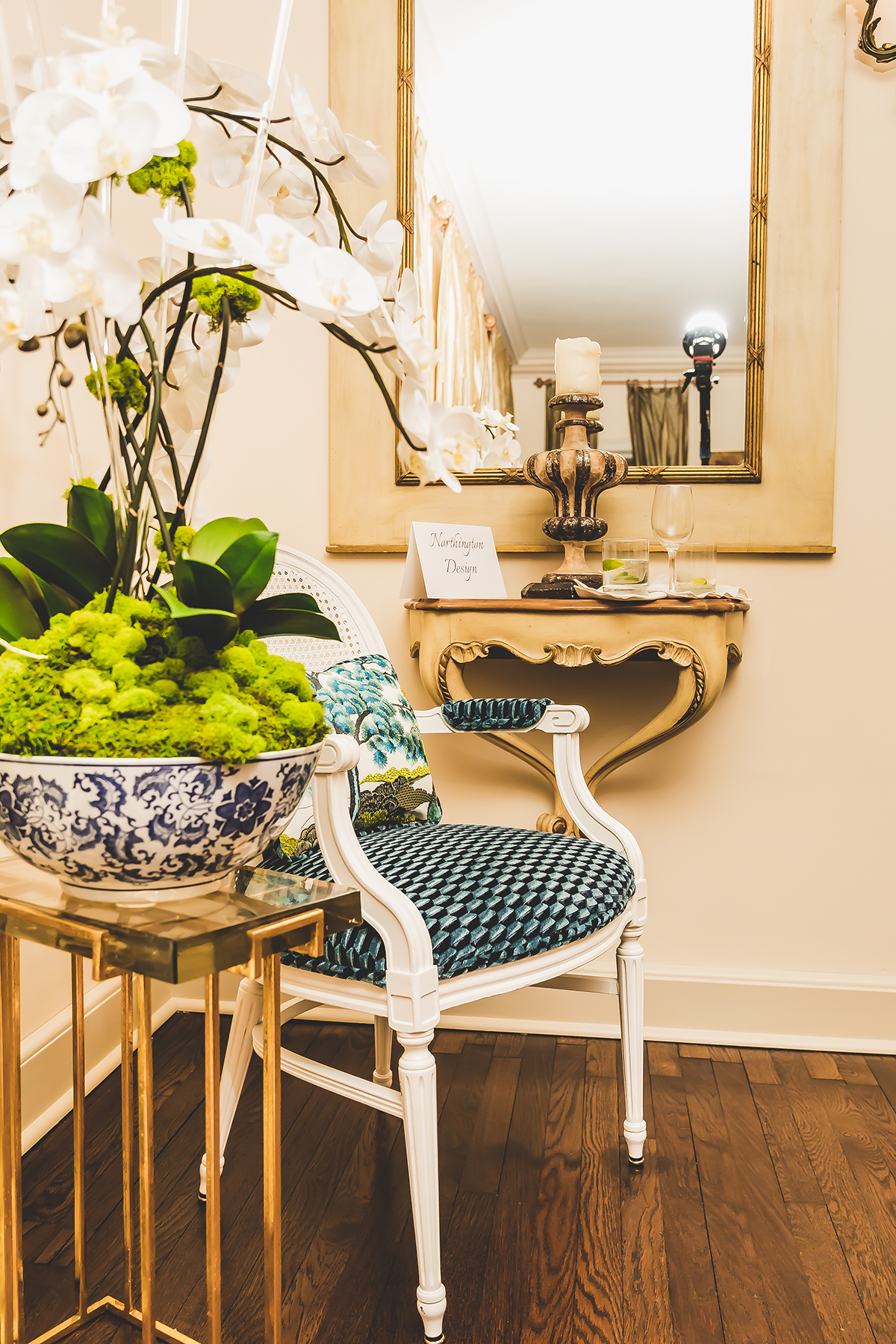 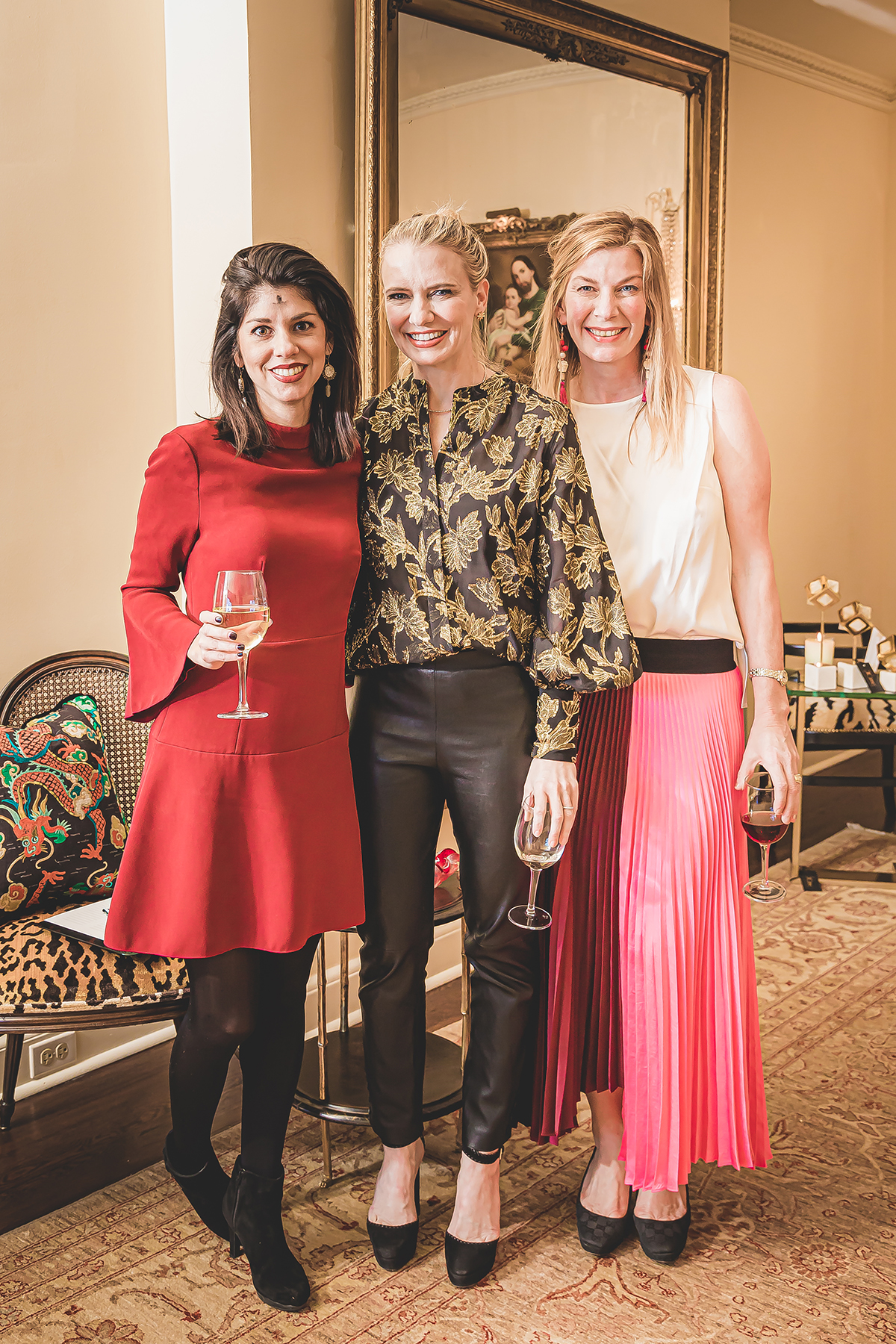 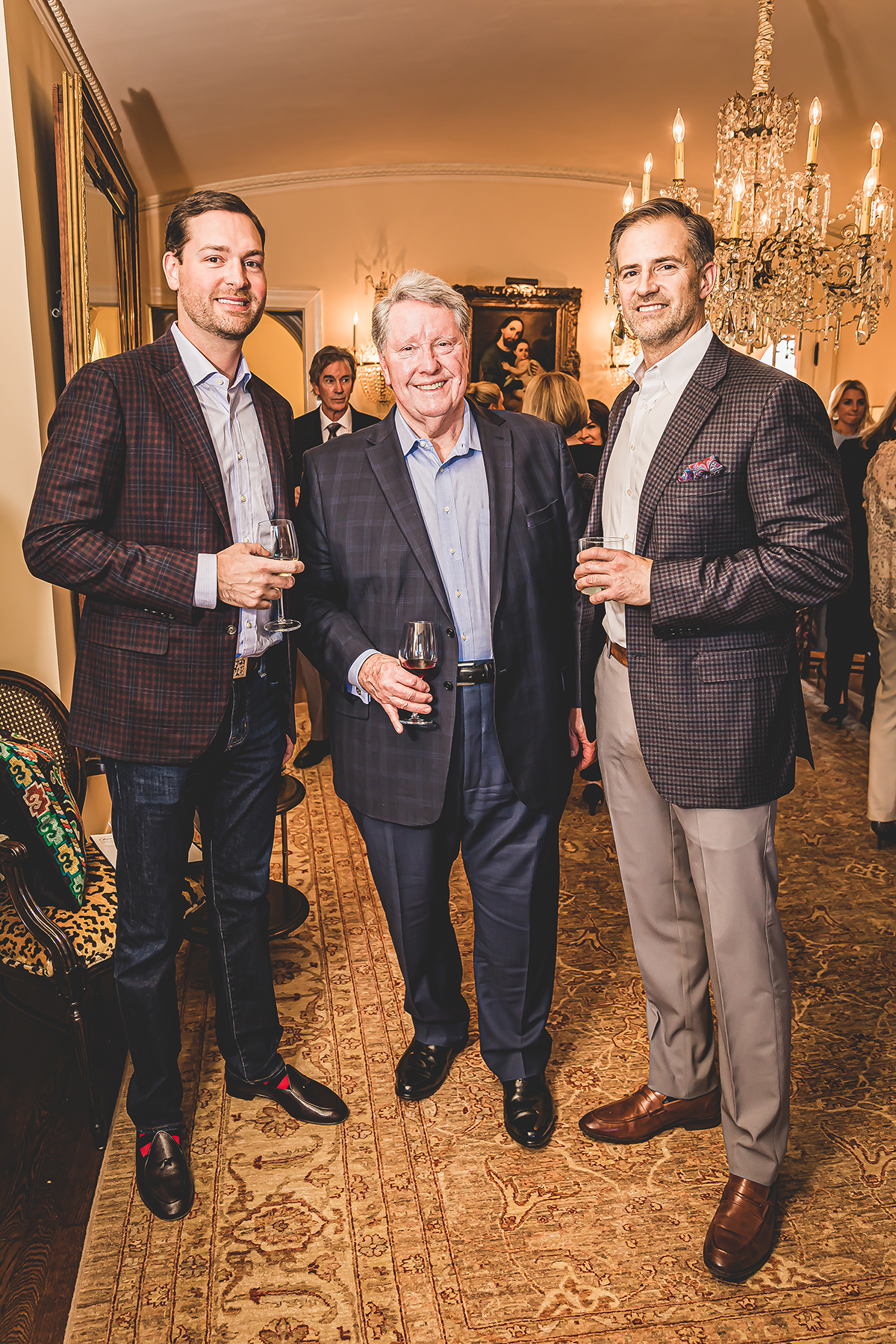 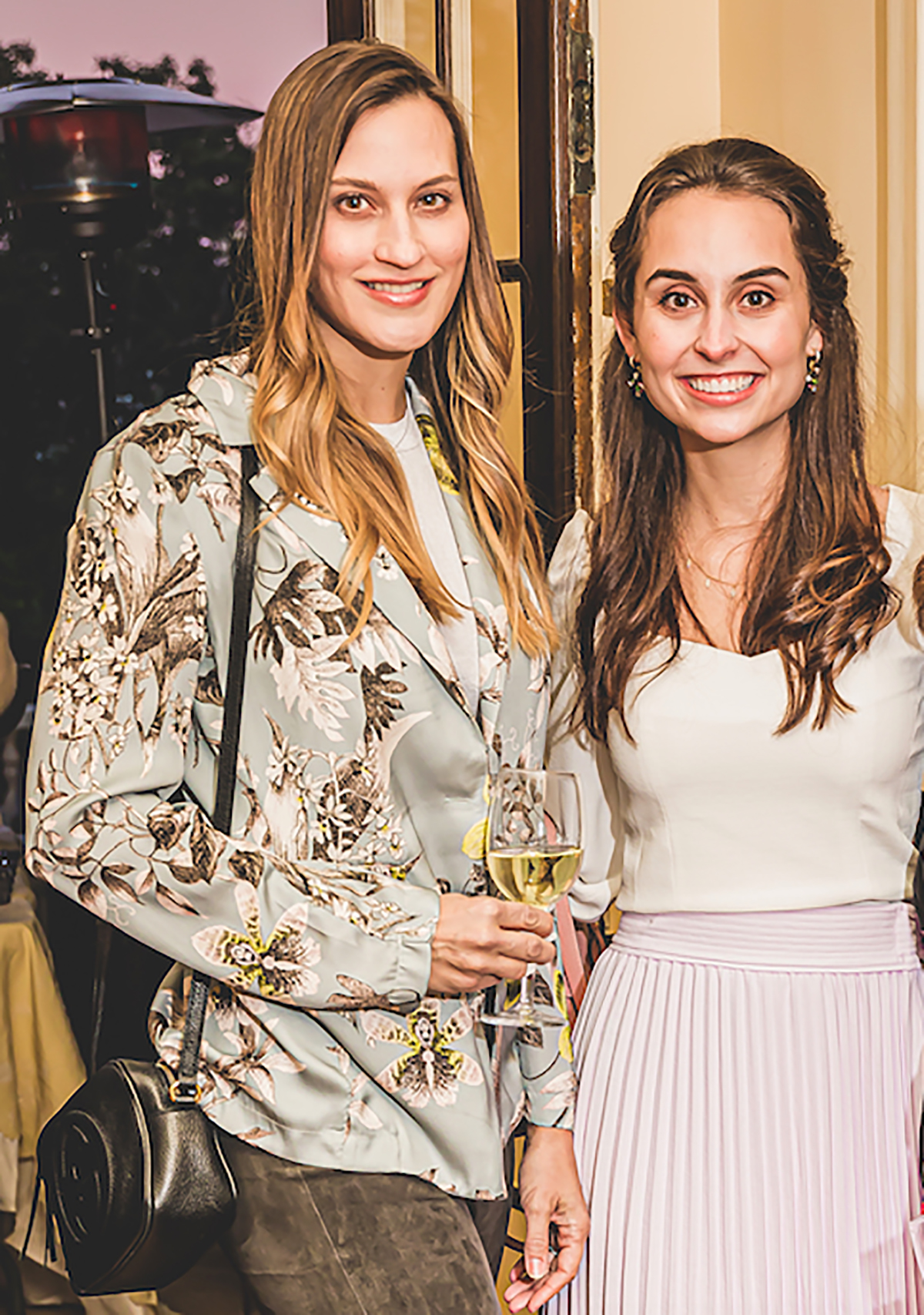 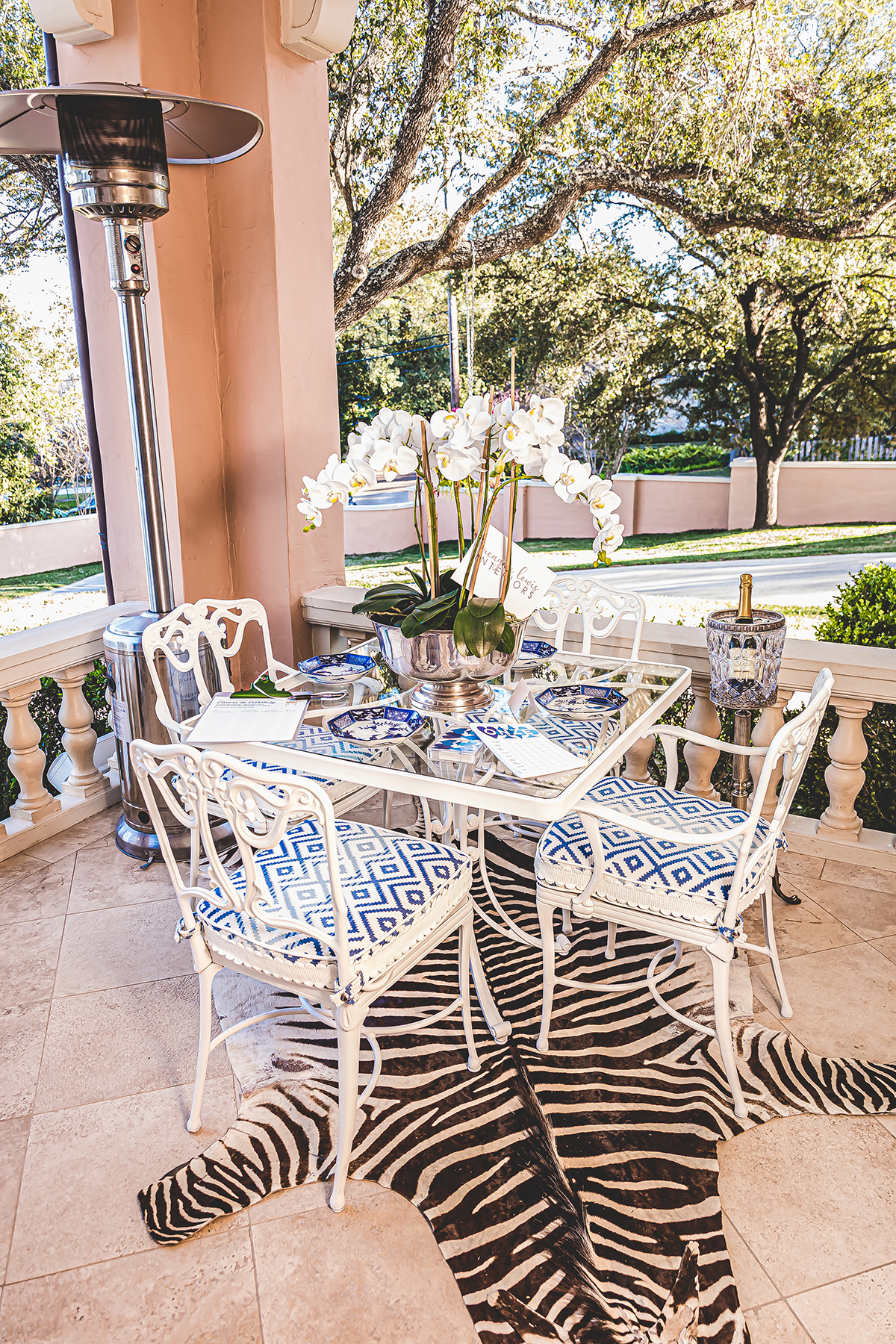 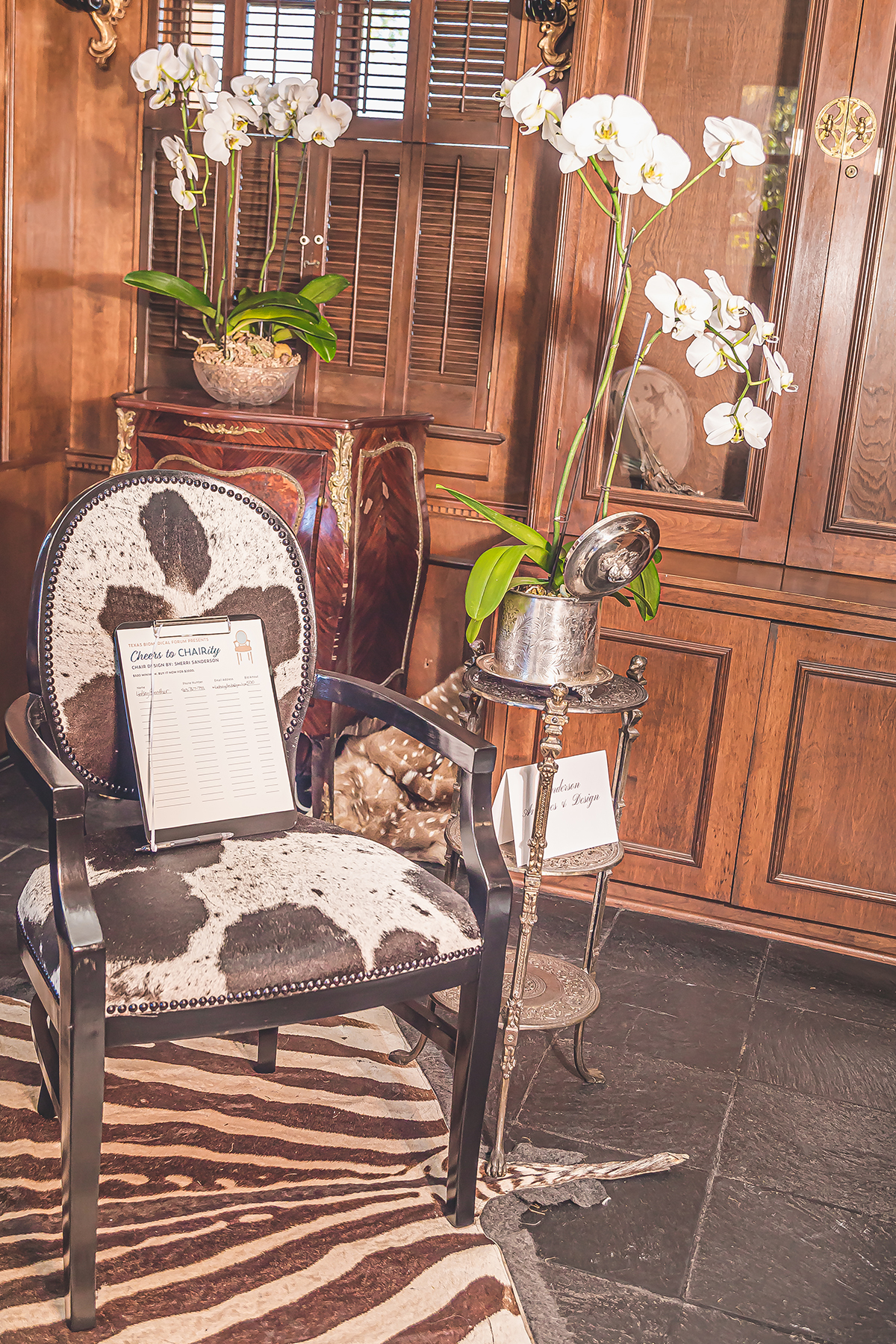 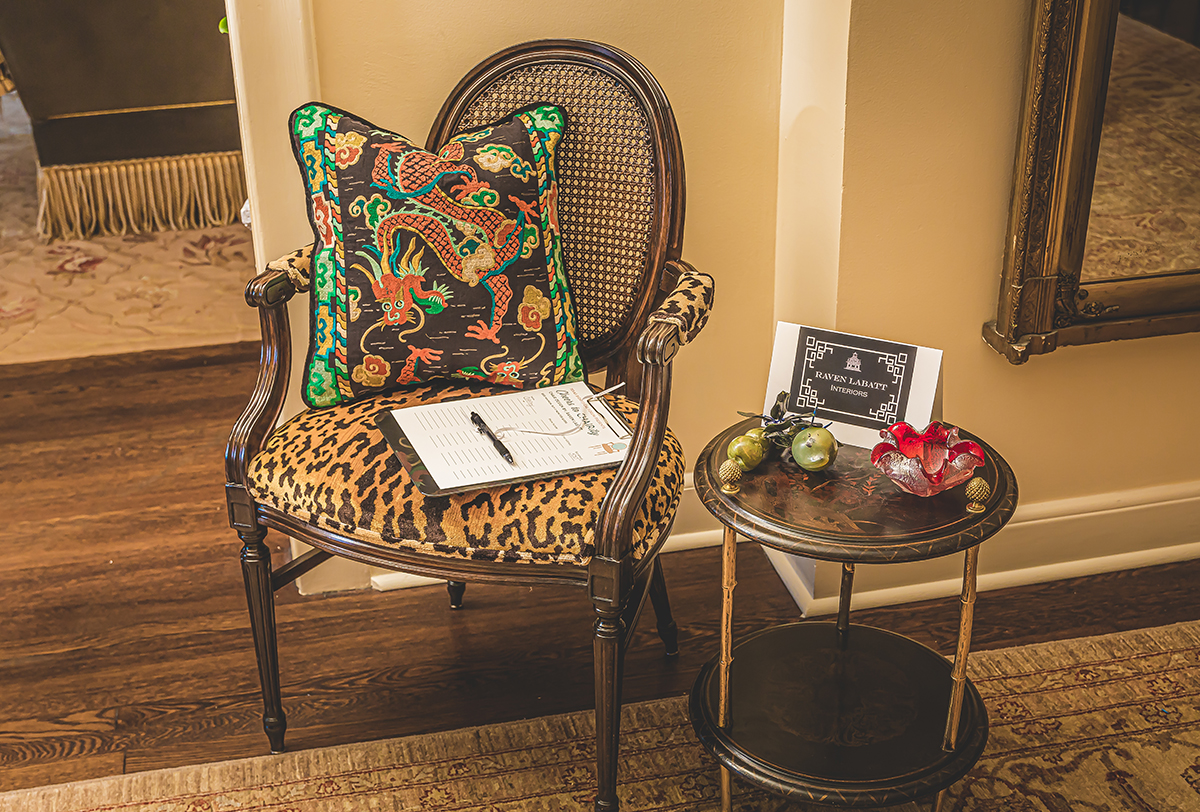 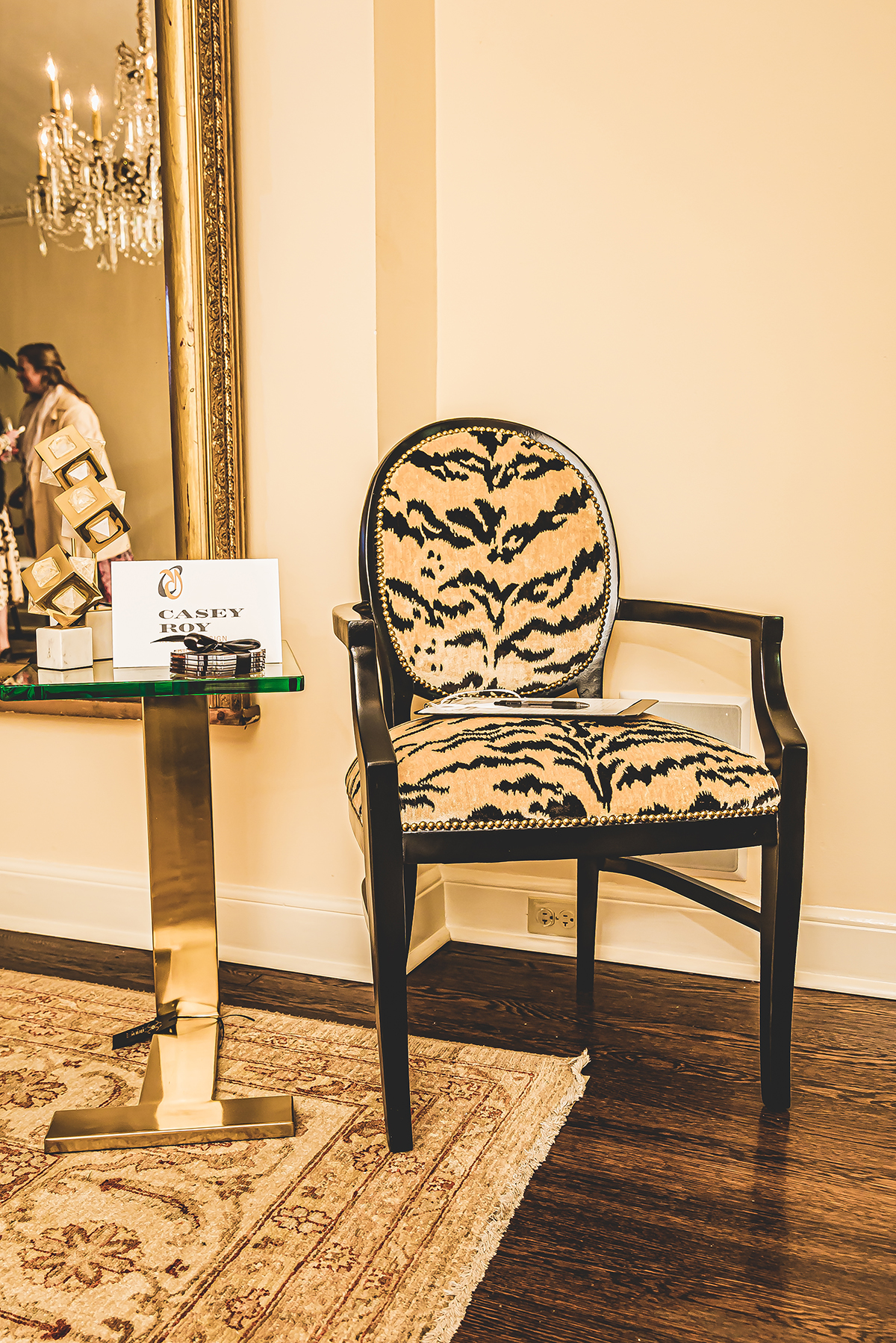 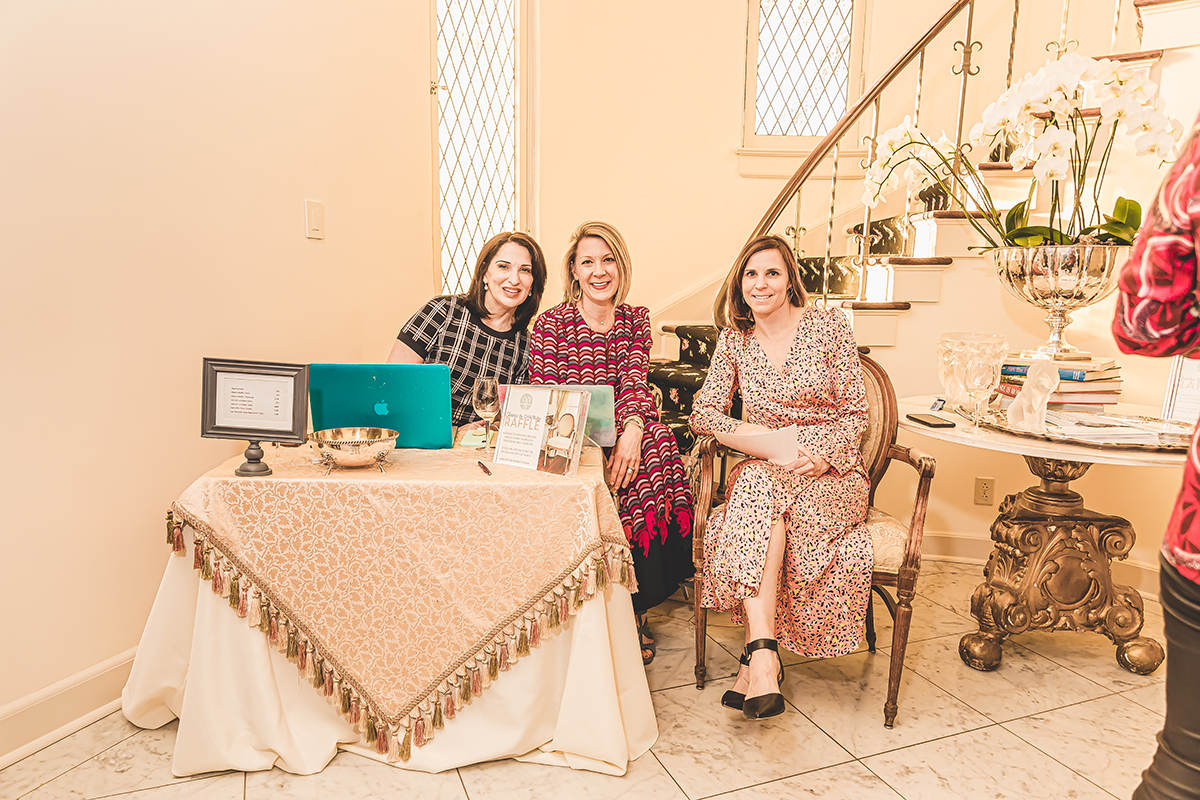